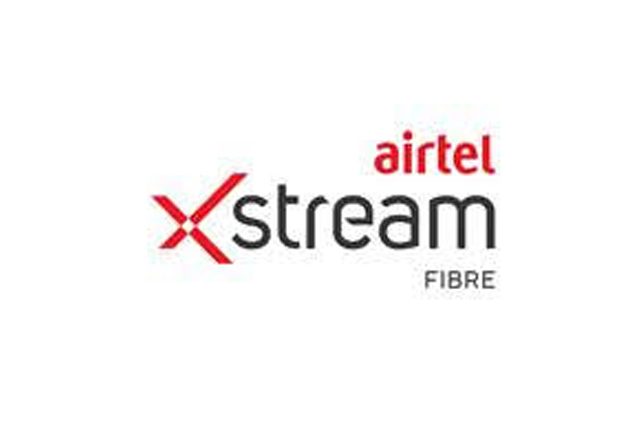 Sameer Batra, CEO – Broadband, Bharti Airtel said “With growing proliferation of 4K HD content, high end online gaming and IoT, we have introduced the 1Gbps Airtel Xstream Fibre for connected homes and premises where multiple users and devices are online concurrently. Along with Airtel Xstream devices and applications our latest Fibre offering will deliver end-to-end experience to customers with blazing fast speeds and all the content you need on a single platform.”

As part of the Airtel Xstream device portfolio, Airtel has launched an Android based OTT smart stick and an Android based 4k Hybrid Smart Box that brings satellite TV and OTT content together onto the TV screen with the convenience of a single device, making any regular TV a smart TV.

Airtel Xstream brings one of the widest entrainment catalogues – hundreds of satellite TV channels, tens of thousands of movies and shows in English, Hindi and multiple Indian languages, millions of songs, plus access to all the popular OTT entertainment apps on one platform. It enables customers to access all this content across the screen of their choice – TV, PC, and Smartphone with a unified User Interface. Airtel Xstream devices will come with capabilities beyond world-class entertainment and will be the IoT gateway for enabling a range of solutions for connected homes.

Airtel is the largest private sector broadband provider in India with service footprint in 100 cities. Airtel offers a range a broadband plans across multiple speed and price points to serve the varying requirements of customers.