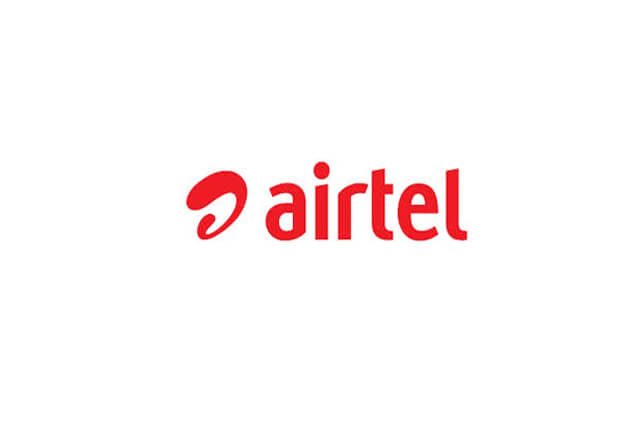 Becomes the first operator to launch 4G in 26 villages located in tough terrains of upper Ladakh.

As part of its deepening pan-India 4G network deployment, Bharti Airtel (“Airtel”) has launched its high speed 4G and 2G services in 26 villages in Ladakh. Airtel is the first operator to bring high speed mobile broadband to these villages and connect them to the digital superhighway.

The launch underlines the efforts of Airtel’s network teams to overcome the challenges of harsh weather and tough terrain in the region to empower the citizens of these villages, which are spread across the 150 km stretch from Kargil-Batalik-Hanuthang-Skurbuchan-Khalsi.

Manu Sood, Hub CEO – Upper North, Bharti Airtel said “This is a New Year gift from Airtel to the people of Ladakh. We are pleased to bring cheers to thousands of locals in Ladakh with the launch of our 4G & 2G services and bring 26 new villages on the world map for 4G. We remain committed to the Government’s Digital India vision and will continue to invest in Ladakh.”

As part of Airtel’s ongoing nationwide network transformation initiative – Project Leap, Airtel was the first operator to launch 4G services in Ladakh’s Leh, Kargil & Dras in Dec 2017. The expansion also marks second anniversary of the launch of 4G services in the region by Airtel. 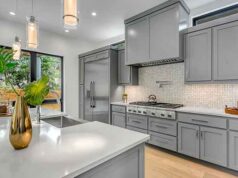 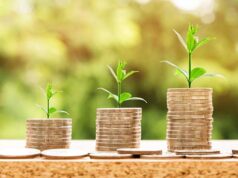 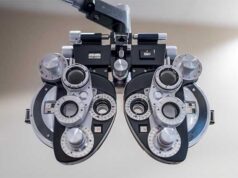