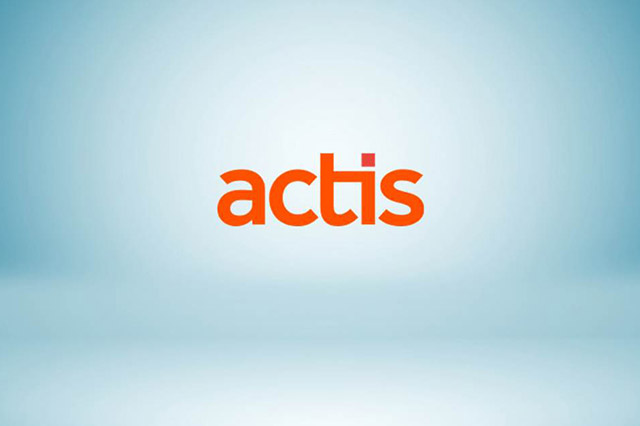 Abhishek has played a key role in establishing subsequent renewable energy businesses in India including Sprng energy which is targeting 2GW of capacity.

Actis has promoted Abhishek Bansal, Director in its Energy Infrastructure team to Partnership. 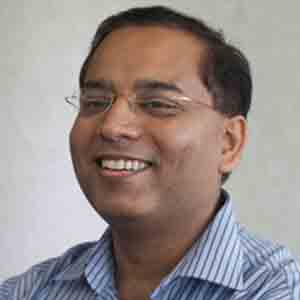 Abhishek Bansal joined Actis in 2012 from the International Finance Corporation and has played a key role in establishing Actis as a leading energy investor in India, providing leadership on sustainability. Abhishek was instrumental in setting up Actis’ first renewable energy business in India, Ostro Energy which was sold in 2018 as the largest renewables deal in India till date.

Asia remains key market for Actis as it grows its infrastructure investment activities in the regions.

Commenting on the appointment, Torbjorn Caesar Senior Partner at Actis said “Abhishek have been instrumental in establishing Actis as one of the largest private capital investors in global power sector. We are thrilled to welcome his leadership and insights into the partnership.”

Sanjiv Aggarwal, Partner-Energy, Actis adds “Abhishek’s promotion recognises the key role he has been playing in building our India energy business. India is a very important market for Actis where we plan to make large investments in the renewable sector building on our investments and track record through Sprng and Ostro platforms.”