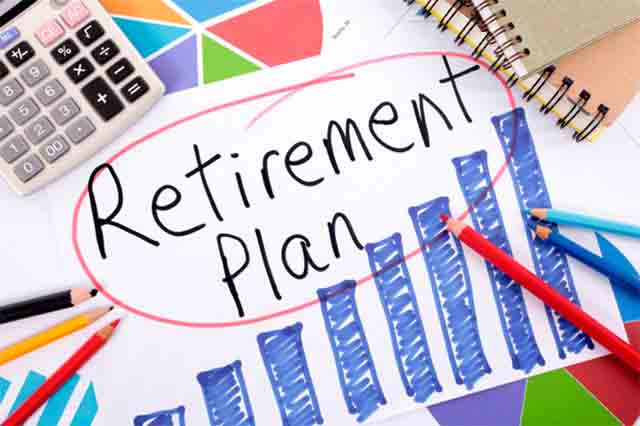 Pace of enrolments has been encouraging specially in second half of FY 2020-21 as it took less than six months to enroll 50 lakh new APY subscribers to reach 3 crore enrollments from 2.5 crore enrolments.

Among the State-wise distribution, more than 20 lakh APY subscribers got enrolled in 5 states as on March 31, 2021. Uttar-Pradesh was at the top with 45.4 lakh APY enrollments followed by Bihar with 28.22 lakh, West Bengal with 23.92 lakh, Maharashtra with 23.17 lakh and Tamilnadu with 22.57 lakh cumulative APY enrollments, as on March 31, 2021. The other six states Andhra-Pradesh, Karnataka, Madhya Pradesh, Rajasthan, Gujarat and Odisha have done APY enrolments between 10 and 20 lakh, as on 31st March,2021.

New initiatives were taken by PFRDA like addition of new features in the APY mobile app and availability of the same in UMANG app, updation of APY FAQs, APY Subscriber Information Brochure, APY Citizen Charter which were released in 13 regional languages for better outreach of the APY Scheme and for the benefit of APY subscribers as well as APY Service-Providers.

Encouraged by the increasing number of enrolments under the Scheme since its inception, PFRDA will continue its endeavor to popularize the scheme and taking APY to greater heights and contribute towards making India a pensioned society