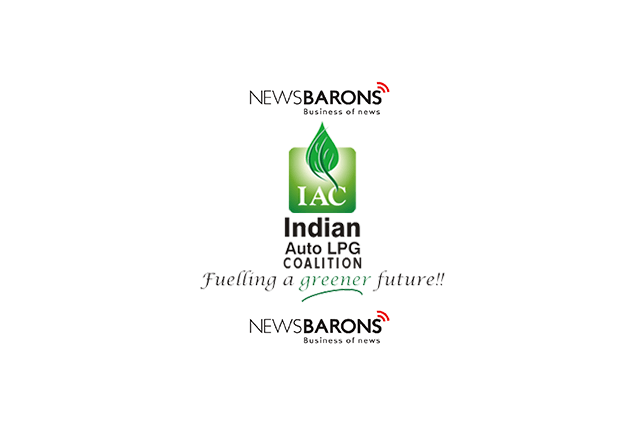 Notwithstanding all the push from PNGRB and by the Prime Minister for the rollout of cleaner fuels, India faces an uphill task for widespread adoption of cleaner fuels, primarily on account of an archaic and hugely detrimental MoRTH Type approval norm. The norm has encouraged illegal operators to thrive and acts as a severe deterrent for credible players.

MoRTH norms in India require that the extremely cost prohibitive Type Approvals for Auto LPG and CNG conversions must be renewed every three years. This practice is in the complete variance of established global norms in vogue for the last several decades.

“Approval of an LPG retrofit system means the approval of the type of retrofit system to be installed in motor vehicles for the use of LPG. When approved, it can be placed on the market and can be sold for an unlimited amount of time, unless requirements change. This is a key principle of European law and it applies to all types of products, not only LPG components.” said Samuel Maubanc, Managing Director of Liquid Gas Europe, the European LPG Association.

“However, this is not the case for India. Both the LPG and CNG conversion industry have been struggling with this norm, which has no precedent either in the EU or the US. While Indian automotive regulations are in sync with the EU norms, this has been a major departure from the EU norms”

“Companies in India have to get their type approvals renewed every three years. The total costs for a company for obtaining type approval renewal for the LPG and CNG range with model approvals is almost Rs. 4 crores each time. The punishing rules have resulted in almost all credible LPG Type approval holders not renewing their certifications. The damaging effect of this detrimental requirement has been that the number of active players in the retro-fitment market nationwide has come down to mere four-five as compared to almost over 30 plus till a few years back. Such type approval validity requirements are unheard of anywhere in the world, including Europe and the US where one-time approvals are granted and hold good until there is any change in the component. Now, the last present players in the Auto LPG and CNG retro fitment Industry are also looking to move out.” said Suyash Gupta, Director General, Indian Auto LPG Coalition.

It is necessary to understand that the underlying fundamental behind framing any regulation is to maintain optimal standards, in line with accepted global practices and at the same time, act as an enabler towards achieving the larger national objectives. Revenue generation for test agencies simply cannot be the intent to frame any regulation, which defeats its very purpose”, Mr Gupta further added.

“As the industry body, we have made several representations and sent letters to the Ministry of Road Transport asking for laws to be brought in line with European norms where the Type Approval Validity is perpetual. Unfortunately, there has been little movement on this front, to the detriment of the auto LPG and CNG retro-fitment sector.”

In fact, Union Minister for Petroleum & Natural Gas, Dharmendra Pradhan also highlighted the issue in Lok Sabha in the ongoing session, in response to a parliament question by an MP. Minister confirmed that MoPNG has also written to MoRTH also on the issue.

Notable to mention here that if there are no conversions, the ambitious City Gas Distribution (CGD) project launched by Prime Minister Narendra Modi recently will never be able to take off.

The requirement of re-certification of the same vehicle, with the same components, every three years has not only severely impacted the growth of the industry but has also encouraged the growth of spurious, illegal conversion kits. Correcting this anomalous requirement will ensure more players jumping in and hence easier availability of the approved conversion kits. With negligible conversions happening in the country now, fuel retailers have little incentive to set up more stations for gaseous fuels.

Gaseous fuels are fast gaining traction globally. While for CNG, the push has been seen mainly in India, Auto LPG is has found more acceptability on account of its ease of use and is fast gaining traction globally. In a global context, Auto LPG is the third most commonly used automotive fuel after Petrol and Diesel with over 27 million vehicles across 70 countries running on it.

Auto LPG is available at almost 1200 outlets in India, with PSUs like IOC, HPC and BPC being key marketers along with several leading private LPG companies like Reliance. More than 500 cities in India, are covered with Auto LPG. While Indian Auto LPG Sales reached 400,000 tonnes in FY 2018-19, the same was only about 10% of Auto LPG sales in a nation like South Korea, which does 3.8 million tonnes of Auto LPG Sales annually. Closer home, in Turney, almost 40% of all private vehicles run on LPG.

“An immediate intervention from the government is necessary if gaseous fuels in India, under CGD or otherwise, can be a tangible alternative, else we will continue to be headlines of 14 of world’s top 15 polluted cities being in India. Even with factoring in technology disruptions, EVs are still several years away. Gaseous fuels, particularly Auto LPG are a low hanging fruit and would play the role of a perfect bridge for the next 14-15 years.”