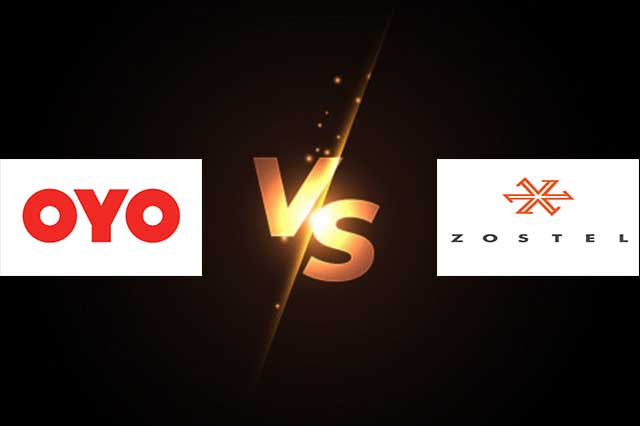 Hon’ble tribunal held that the Term Sheet between Zostel and OYO was a binding agreement.

Zostel wins 3-year legal battle against Oravel Stays Pvt Ltd (OYO). OYO acted in breach of its binding agreement after its acquisition of rival Zostel Hospitality, ruled the Arbitral Tribunal, directing OYO to sign the documents and issue the shareholding as committed in the Term Sheet. The Term Sheet executed between the two parties on 26th November 2015, promised ZO Rooms’ shareholders 7% of OYO. The order was pronounced by the Arbitral Tribunal, Former Chief Justice of India, Justice AM Ahmadi on 6th March, 2021.

Paavan Nanda Ex Co-founder, who led the process, Zostel, said “We welcome the judgement by the Hon’ble tribunal. Beyond the monetary compensation, it was a fight for our rights and reputation. We are extremely relieved with the judgement that the arbitral tribunal has pronounced after diligently evaluating the merits and evidences produced by us over the last 3 years.”

Hon’ble tribunal held that the Term Sheet between Zostel and OYO was a binding agreement. The order stated that OYO breached the Term Sheet by not executing Definitive Documents due to OYO’s internal issue. The Tribunal recognised that the transaction was consummated as ZO Rooms transferred the entire business in 2016. As a result of the breach, which was not caused by any default on part of the ZO and its shareholders, ZO Rooms’ Shareholders are entitled to issuance of decree of specific performance directing the parties to execute definitive agreement.

ZO Rooms and OYO had entered into talks for a merger in 2015, executing an agreement on 26th November 2015. ZO Rooms completed its obligation under the agreement and transferred the business but OYO failed to transfer 7% to the ZO Room’s shareholder, which eventually led to the recently concluded Arbitration. Following the Supreme Court Directive in October 2018, Justice AM Ahmadi was appointed as the sole Arbitrator.

As per a very recent regulatory filing with the Ministry of Corporate Affairs, OYO has raised $7.31 Million at a share price of $58,490 as a part of its Series F1 round, valuing OYO at a whopping $9 billion. If the order from the Arbitrator is to be given effect, allotment of 7% to ZO Rooms’ shareholders will make this outcome the biggest exit in the Indian startup ecosystem, surpassing the Snapdeal-Freecharge Deal of $400 Million back in 2015.