Home » Budget 2019 » We urge the Ministry to include ATF under GST for cargo airlines: Aneel Gambhir, Blue Dart 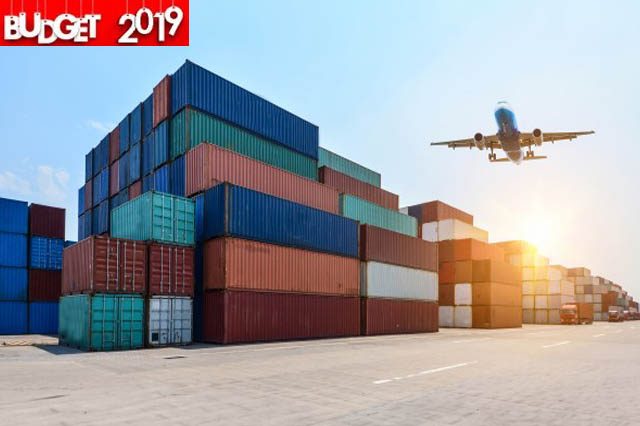 To a great extent, the logistics sector remains unorganized, thus it is important to lay emphasis on the latest technology, AI, skill building, automation and simplifying processes which will result in improved accuracy in delivering, better time management and cost efficiency. 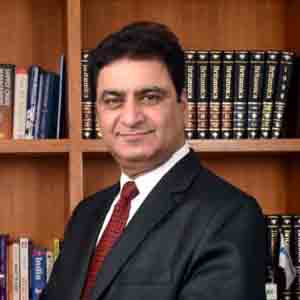 India is poised to become a $5 trillion economy in the next five years and is aspiring to reach $10 trillion in the next eight years thereafter. We have witnessed a wave of next-generation structural reforms from the government, which are gradually driving efficiency in the entire logistics ecosystem and have set the stage for decades of high growth. There is a considerable push from the Ministry for the implementation of the draft National Logistics Policy to bring down India’s logistics costs from the current 14 percent of the gross domestic product (GDP) to 9 percent.

Assigning an infrastructure status to the logistics industry was a significant decision taken by the government. The need of the hour is to enable a policy framework to facilitate trade and growth of the sector. With impetus on improving infrastructure and facilitating trade, tax incentives or subsidies from the government on warehouses willgive it a further boost since logistics requires large investments which yield returns only in the long term.

We urge the Ministry to also include Aviation turbine fuel (ATF) under GST for cargo airlines as each state has different tax rates because of which the refuelling cost fluctuates from region to region. Another key area to be considered is the revision of corporate tax rates as a tax relief to corporates will auger well in boosting investments as well as corporate earnings.

While there has been a huge focus on simplifying the e-way bill (EWB), there should be a further modification in the EWB generation system. The onus should shift from the transporter to the shipper as they have complete control on the content of the shipment. This will not only ensure that the right EWB is being generated but also impact the transit time positively as time bound delivery is a critical aspect in the express business industry.

Digitisation requires further thrust especially digital payments to aid higher compliance ratio. Technology and automation are the key drivers of business in the logistics space, thus further impetus should be given to higher adoption and integration of systems to enable seamless business transactions.

We also urge the government to extend the Pradhan Mantri Rojgar Protsahan Yojana beyond the stipulated period of three years. This move will encourage the industry to absorb a higher percentage of skilled workforce.

On the personal front, it pains me to see India witness a water crisis. By 2030, the country’s water demand is projected to be twice the available supply. Fixing India’s water crisis will need stronger policies, meticulous strategy and public participation. It’s good to see that water conservation is a top priority for the current government. I’m sincerely hoping that the Jal Shakti Mantralaya will ensure it delivers its promise of potable, piped drinking water to every home by 2024.

To achieve this objective, the government must consider interlinking of rivers in India which will help in solving the water crisis, preserve national wealth, avoid drought and flood situation including damage to crops.

[Aneel Gambhir is the CFO at Blue Dart]