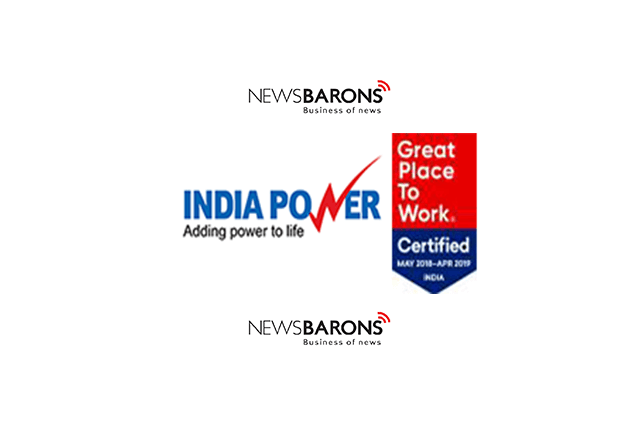 • Unavailability of coal is one of the primary reasons for stress in thermal generation. We expect the Coal Ministry to lay down a specific timeline and an intensive budget to rampup coal production of CIL and its subsidiaries to meet sector demands. It would also lead to decrease in import dependency in long run, until then taxes on imported coal which is 5% should be reduced to half so that demand of thermal coal is met at lower landed cost.

• Seeing the boom in renewables and now that India has a fairly large capacity addition in solar and wind, clean energy cess which is around Rs 400/Ton charged on coal, can be considered to be brought down to Rs100/Ton given the current scenario of stress where, cost of coal has gone exorbitantly high on account of high premium paid in e-auctions/special forward auctions or coal procured from the international market in the absence of FSA(Fuel Supply Agreements) and less frequent coal auctions for IPPs. As coal is a ‘pass through’ cost, it is in turn borne by the consumers and any relaxation would benefit the consumers themselves.

• We may expect that a part of expenditure is set aside for dedicated freight corridors and building infrastructure for online monitoring of transportation of coal where most of the slippages happen, which can also ensure quality of coal and contracted quantity.

• Through Central Schemes, the Government should incentivise foreign manufacturers to setup units in India for Power Equipment, Solar Cells, Energy Storage Devices, Smart Grid Equipment, Smart Meter/AMI components, etc. Solar capacity addition has gone up to an all-time high. Further additions are also expected and it is the right time to bring the OEMs to India as we are still importing a large chunk of components. FGDs installation for around 2,00,000 MW is mandated for installations in thermal power plants which is most likely to be imported, not a desirable scenario when the rupee keeps sliding against the USD.

• The long debated DBT(Direct Benefit Transfer) Scheme linked through AADHAR should be implemented for electricity consumers for subsidizing a particular consumer category.

• For many of the stressed power plants, the high interest rate charged on loans is also a reason for their troubles. It is imperative to assess the total debt burden of each stressed power company, and then determine the sustainable and unsustainable portions of the debt. To help these plants to tide over the situation, the interest rate charged can be reduced to say 9% from the beginning of the loan and the penalties waived. The unsustainable portion of the debt may be converted to 10-15 years’ Redeemable Preference Shares.

• The primary focus of all the stakeholders should be to preserve and protect the principal amount that the banks have lent to these projects so far and to ensure that the stressed power assets are maintained in a reasonable working condition. To make that happen, the ideal move on the part of the government would be to bring together the banks and project promoters and build a consensus to resolve issues on a case-by-case basis.

• Every year, the Centre shares tax revenue with all the states. Of the total collection, 42% goes to the states. The government may evolve a mechanism whereby before allocating the share of tax revenue to the respective states, the Central Government may directly pay off the gencos the amount that was due from the SEBs. The remaining amount can then be transferred to the states. In case a state government ends up receiving an amount which is not adequate to cover its administrative costs, the Central Government may consider paying off the gencos’ dues in a staggered manner, say over 3 or 4 years, so that the gencos are assured a steady revenue stream and the state governments also get enough to meet their administrative expenses.

• With electricity kept outside the purview of GST, set-off of taxes in power generation, transmission and distribution has not been rationalized with the resultant increase in cost of power due to cascading of taxes. Once electricity is brought within the GST regime, the GST-induced cost reduction can stimulate all sectors, especially the manufacturing sector. This, in turn, will be a shot in the arm for the Make in India initiative.

[This is an authored article by Raghav Kanoria is the Managing Director of India Power Corporation Ltd. All views, opinions and expressions are personal and limited to the author.]