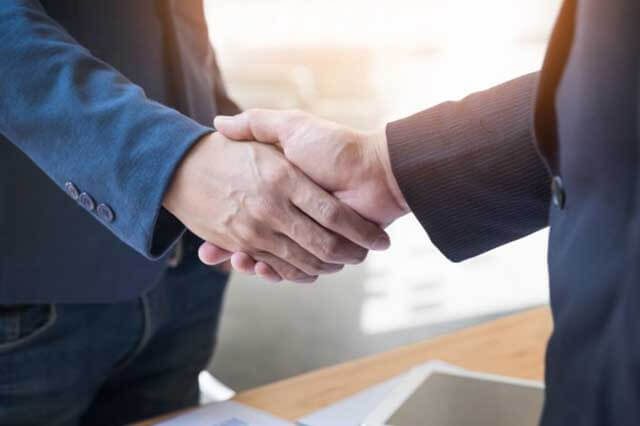 The cost of the entire project is split between a Capex of INR 150 crore and INR 248 crore for Operation and Maintenance (O&M).

In a statement by the JV, the contract awarded by NMCC, one of the most efficient municipal corporations in India will entail the treatment of a total of 40 MLD sewage water – 20 MLD each at Koperkhairane and Airoli STP units – to be supplied to the industries at a competitive rate.

The cost of the entire project is split between a Capex of INR 150 crore and INR 248 crore for Operation and Maintenance (O&M). While half of the capital investment will be funded under AMRUT (split between Centre and state governments) the remaining 50% will come from NMMC. The O&M cost will be recovered via water charges from MIDC.

“We have won the landmark contract amidst stiff competition from local and multi-national Companies,” said S. Lakshmanan, Managing Director of Tecton Group. NMMC will be the first in the State of Maharashtra to produce treated sewage water for industrial application and usage. The scope of work encompasses, among others, design, construction and commissioning of the plant, Lakshamanan said, adding that the technology being used is Ultra-filtration with a pumping station, 83 km pipeline for treated water supply and O&M for 15 years.

Treated water is gaining more and more acceptability in India and internationally for its reliability and lower production cost, he said.

He highlighted that the high quality treated water will reportedly be as good as MIDC’s treated drinking water sourced from Barvi Dam for industrial production. Upon successful commissioning of the Plant, it will significantly reduce usage of Dam water presently being used for industrial purposes and thus enhance availability of potable water for consumption to the people of the city.

Tecton is one of the leading EPC Companies having its group operations in UAE, other GCC countries, European Union, North African region &India. Tecton has expertise in Water & Wastewater, Sea Water Desalination projects, Oil & Gas Projects, Utility Services and Infrastructure projects. Tecton has consistently been considered as one of the reliable and trustworthy EPC Contractors by the clients.

With this NMMC project, Tecton India, a 100% owned subsidiary of their UAE operations, has added another feather on their cap of success with their presence being trusted partner for end users, he added.