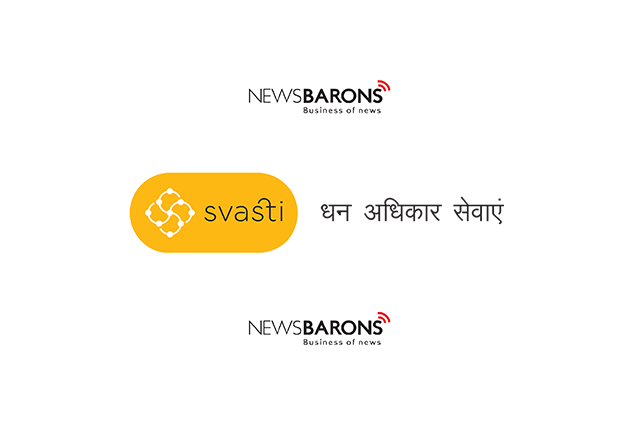 In 2015, Svasti raised funds from leading businessman and philanthropist Adar Poonawalla, who has subsequently invested in a follow-on round in 2017 and in the current round as well.

Apart from expanding its branch network, Svasti will use the capital raised to expand and increase its MSME loan portfolio and provide other financial services, such as consumer finance and insurance, in partnership with other leading institutions. A portion of the funds raised in the current round would be used for providing exits to some of Svasti’s early investors, subject to regulatory approvals.

Svasti was co-founded by Arunkumar Padmanabhan and Narayanan Subramaniam in late 2010 with the objective of bringing their extensive experience in banking, finance and technology development into the consumer finance sector to expand access to finance to all sections of society and bring about positive change in society.

Svasti today services around 141,000 customers across 38 branches spread over 4 states, aggregating a loan portfolio of around Rs. 255 Crores. Over the years, Svasti’s portfolio quality has been among the best in the industry.

Svasti expects to close the current financial year with total portfolio of Rs. 350 Crores and is gearing up to double this to Rs. 700 Crores by March 2020. To finance these growth plans, Svasti also plans to raise additional capital of Rs. 100 Crores in the next 12 months.

Commenting on the transaction, Svasti’s Co-Founder Narayanan says: “Over the years, we have built best-in-class processes backed by proprietary technology, built entirely in-house. This gives us significant operational efficiencies, controls, and data analytics capabilities as we scale up.”

Svasti’s Co-Founder Arunkumar added: “The fact that we have attracted gold standard investors like NMI and Adar Poonawalla, is a testament to our vision and mission to fulfill the right to finance and help transform the lives of 10 million women by 2030. Over the next couple of years, Svasti will be a diversified financial services provider to the millions of uncounted low and middle income households across India, and be known for our deep relationships with our customers.”

Arthur Sletteberg, Managing Director of NMI, commenting on the transaction says: “We are very impressed with the platform that Svasti has laid so far, by building a high-quality portfolio over the years that has shown great resilience even through black swan events like demonetization as a result of its strong processes, backed up by smart technology and a strong team. We are confident that Svasti will be able to build further on this strong foundation to successfully expand and scale its business. We also like that Svasti is very serious about being a responsible lender and puts the customers’ interests and customer protection at the front and center of its strategy, which aligns very well with NMI’s social mission.”

Svasti is an RBI licensed NBFC-MFI with headquarters in Mumbai. Svasti’s vision is to fulfill the right to finance of women with a host of financial services and knowledge, that will help transform their lives.