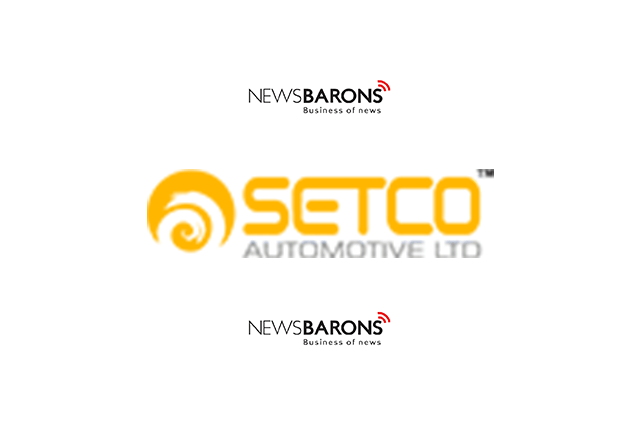 Despite unanticipated liquidity crisis affecting MHCV industry sales and production, Setco’s sales from Original Equipment Manufacturer (OEM) segment grew by 9.9% and sales from Aftermarkets segment grew by 32.2% in this quarter. LavaCast (a subsidiary of Setco) ramps-up its capacity utilization to ~70% utilization in Q3 FY19 vs ~60% in Q2 FY19 and is expected to move up to around 80% during Q4 FY19. Additionally, with the recent inroads into the farm-equipment segment and the introduction of new generation clutches (ASD clutch) in US Aftermarket, the company is poised to grow significantly going forward.

Harish Sheth, Chairman & Managing Director at Setco Automotive, said, “This quarter, the NBFC liquidity crisis has temporarily affected the growth rate of MHCV sector. This is more of a short term correction, however, the long term fundamentals remain robust. With the liquidity crisis abating and impending switchover to BS-VI norms, we expect the demand to pick up significantly from the first quarter of the new fiscal. The growth-friendly measures announced in the budget, coupled with the reduction in interest rates announced recently would give a further flip to the underlying growth drivers of infrastructure and GDP growth.”

Setco is the largest manufacturer of Premium Quality “LIPE” brand clutches for commercial vehicles in India. Incorporated in May 1982, currently the company employs more than 2000 people globally. It is a Tier I supplier of clutches to all the prominent Indian commercial vehicle manufacturers such as Tata Motors, Bharat Benz, Ashok Leyland etc. Setco has all the required global quality certifications such as TS 16949, ISO 14001, OSHAS 18001 and VDA 6.3.