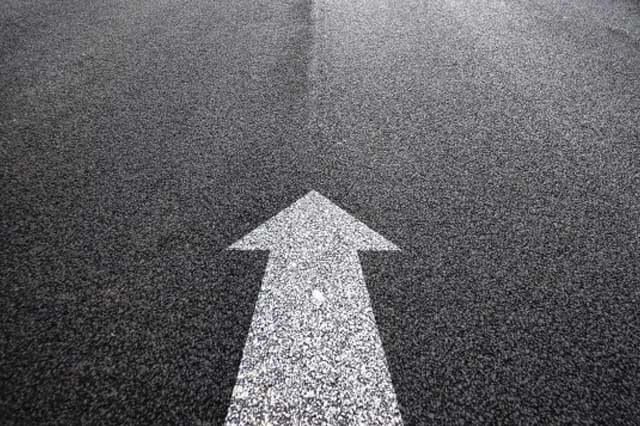 RITES Ltd., the leading Transport Infrastructure Consultancy and Engineering firm, reported its standalone and consolidated financial results for the Quarter and Half Year ended on 30th September, 2019.

Commenting on the results, Rajeev Mehrotra, Chairman and Managing Director, RITES Limited said “I am glad to share that RITES has reported its highest ever quarterly and half yearly performance driven by growth in exports, turnkey works and leasing, besides consultancy continue to be the key segment. Our focus on exports has been productive and we are seeing steady upward momentum from clients.”

Revenue and Profit Growth for Q2FY20

Exports revenue during the Q2FY20 stands at `262 crore against Q2FY19 exports of `1 crore. The supply of 6 DEMUs have been completed by the end of the 2nd quarter. The exports gross profit margin has been 26.1% during the quarter. The company has decided to develop a prototype cape gauge passenger coaches.

The revenue from turnkey construction projects has also increased by 53.7% over Q2FY19 and stands at `179 crore.

Other income has increased from `39 crore to `148 crore showing a growth of 278% in Q2FY20 over Q2FY19. This income includes receipt of final settlement amount of `91 crore from a foreign client during Q2FY20.

Further commenting on performance, Mr. Mehrotra said “Through the first half of FY20, RITES has provided a good mix of growth & profitability. These results are an indicator that we are on track to achieve our performance guidance for FY20.”