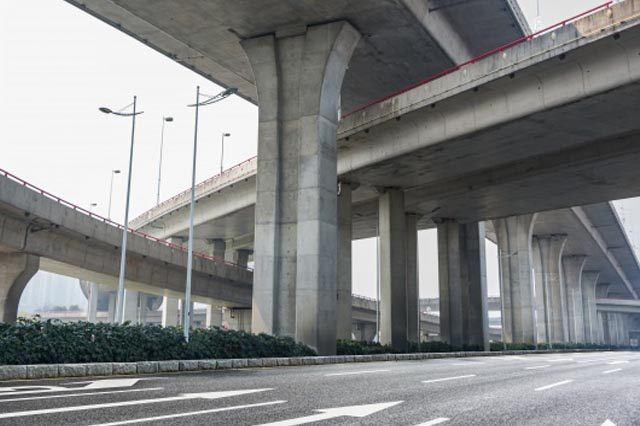 RITES Ltd., the Transport Infrastructure Consultancy and Engineering firm, reported its standalone and consolidated financial results for the quarter ended on 30th June, 2019

Commenting on the results, Rajeev Mehrotra, Chairman and Managing Director, RITES Limited said “I am delighted to share that after a very successful financial year 2019, RITES has continued its growth journey in the first quarter of FY20. All four segments have shown continuous growth in revenue, profitability and as a result, we have been able to maintain healthy sustainable margins.”

Revenue and Profit Growth for Q1FY20

RITES total consolidated revenue has gone up by 46.8% to `573crore. Similarly, the operational revenue, excluding other income, has also shown a substantial growth of 61.8%and reached`538crore in Q1FY20.Consolidated EBITDA and PAT have gone up by 13.0% and 11.3% to `167crore and `102crore respectively over Q1FY19.Similarly if adjusted for `25 crore provision/liabilities reversal during Q1FY19, the adjusted growth in EBITDA and PAT is 36.2% and 35.3% respectively. Operating Profits, excluding other income, has shown a growth of 51.3% over Q1FY19. EBITDA and PAT margin stands at 29.1% and 17.8% respectively.

Exports revenue during the Q1FY20 stands at`129croreagainst Q1FY19 exports of `1crore. The revenue from turnkey construction projects has also increased by 68.6%over Q1FY19 and stands at`128crore. Other income has shown a decline of 40.4% in Q1FY20 over Q1FY19, on account of reversal of provisions/liabilitiesof `25crore during Q1FY19.