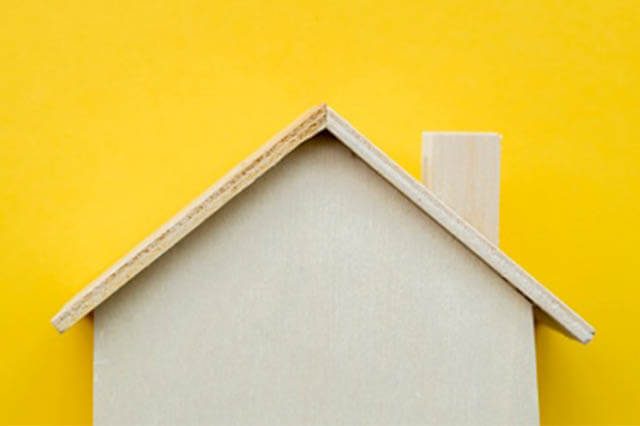 The upcoming IPO of Embassy Office Parks, which plans to rake in INR 4,750 crores, would be one of the largest in the region, which makes it one of the most closely watched IPOs.

REIT is finally making a debut in the Indian real estate after a long wait. This is a good development. Investment grade real estate is tough for a retail investor to get into. Apart from capital intensive nature of real estate investment, it is a long, technical and arduous process of due-diligence which rules out retail participation. With REITs, investments in real estate would be simplified and retail investors would have another option to consider. A lot depends on the yields that the REITs will deliver. The upcoming IPO (Embassy Office Parks), which plans to rake in INR 4,750 crores, would be one of the largest in the region, which makes it one of the most closely watched IPOs. A good IPO would open the doors for several more REITs in near future. Indian commercial real estate is populated with several such high quality assets, which can be rolled into REITs very soon. For the developers, this would be a good avenue for raising finance to repay debts or to raise capital for O&M of assets held by the REIT. Since REITs need to ensure that 90% of net distributable cash is distributed as dividends, all eyes will be on the performance aspect in the initial days.

Indian real estate is currently a tale of two sides of the same coin. While commercial office sector has performed brilliantly over the last year – registering highest ever absorption volumes across the country (47 million sq.ft. in the top 7 cities), the residential sector is still going through enormous degrees of strain. Commercial real estate – the only category that is allowed for REITs right now – is at a peak owing to a multitude of factors. Rental have shown a rising trend, and with vacancies being sub-10% in prime markets like Bengaluru, there is a possibility of continued rental growth in near future. The residential sector, on the other hand, has witnessed significant pressures. While the demand has remained sluggish over several years, and a series of structural reforms has made it imperative to recalibrate its fundamentals in many ways. However, the silver lining was a small (6%) annual growth in sales in the top 8 cities during 2018 calendar year. This, coupled with the incentives of interim budget, recent lowering of interest rates and substantial watering-down of GST, should act as a heartening signal. A lot depends on end-user sentiment in the coming few quarters, which should decide the performance of residential real estate in India.

[This is an authored article by Arvind Nandan, Executive Director, Research, Knight Frank India. All views, opinions and expressions are personal and limited to the author.]