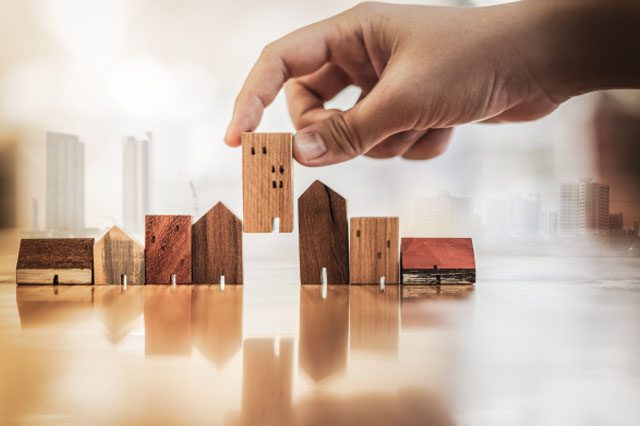 The all India sales improved by 4% in H1 2019 making this the third consecutive quarter to record sales improvements.

Residential unit launches in H1 2019 increased by 21% year-on-year (YoY) to 0.11 mnunits while sales grew by a steady 4% YoY to 0.13 mn units. The residential market witnessed growth in supply as well as sales for the third consecutive half year period, both hitting their highest level since demonetisation during H2 2016.

• Regulatory environment boosts market volumes; H1 2019 saw launch new units rise by 21% YoY to 107,143 units while sales grew by a steady 4% YoY to 133,317 units.
• 51% of launches during H1 2019 have occurred in the ticket sizes under INR 5 mn(INR 50 lakhs) and 78% under INR 10 mn (INR 1 Cr) as developers’ keenly focus on affordable housing and lower ticket sizeas they are demand appropriate.
• NCR and Kolkata saw a drop in unit launches in H1 2019 while supply volumes in Ahmedabad vaulted by a massive 157% for the same period. Hyderabad and Bengaluru grew by 47% and 34%, respectively.
• The all India sales improved by 4% in H1 2019 making this the third consecutive quarter to record sales improvements. The trends conclusively show a general arrest of a declining trend that can well be the inflection point leading to growth of sales in the market.
• The Mumbai residential market recorded the largest sales volume among all the cities, the most YoY growth was experienced by NCR at 10% during H1 2019.
• The Kolkata residential market experienced poor traction both in volumes of launches and sales that declined by 90% and 30% respectively. This is primarily due to the procedural delays caused by theWest Bengal Housing Industry Regulatory Authority and the pronounced dependence of developers on the distressed NBFC sector.
• Weighted average prices have stagnated across cities with Mumbai, Pune and Chennai seeing prices fall by a further 3%, 4% and 3% YoY, respectively. Hyderabad continues to see exceptional price growth at 9% YoY due to the high proportion of ready inventory and very little supply coming online during 2018.
• During the last four years, the growth in residential prices in most of the top eight cities of India has been below retail inflation growth and the gap has progressively increased since H1 2016. This has helped keep the end-user interested and arrested the downward sales momentum as compared to launches. Hyderabad has been the only market to buck the trend and recorded residential price growth over the retail inflation level.
• Unsold inventory across top eight markets recorded a decline of 9% YoY in H1 2019. While Hyderabad saw a decline of 67% in unsold inventory, Mumbai was the only market to record an increase with inventory overhang increasing by 14%.

Shishir Baijal, Chairman and Managing Director, Knight Frank India said “The concerted efforts by the government and the incentives given have resulted in substantial demand in affordable housing which has resulted in an overall boost to residential sales. This also seems to be in line with the government vision for “Housing for All.”