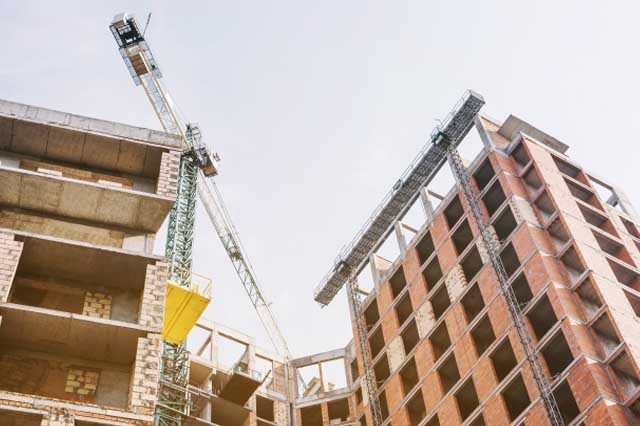 • The launches growth tapersto 22% year-onyear (YoY) during H1 2019, after registering a stellar 220% YoY growth in 2018.
• 62% of the launches during H1 2019 were in the sub-INR 7.5 million ticket size and 82% were below INR 10 million ticket size.
• Thane market witnessed the largest quantum of new launches on account of new projects launched by some of the country’s biggest corporates.
• During H1 2019, sales in MMR grew marginally by 4% YoY to 33,371 units
• Sales in H1 2019 were affected by two major events- GST ambiguityand election uncertainty.
• Homebuyers yet to benefit from RBI’s policy rate reductions, banks have passed on only 10-30 bps out of the 75-bps cut by RBI in 2019.
• GST change has failed to enthuse homebuyers; most developers have opted for earlier GST regime for 12% with ITC for on-going projects.
• Peripheral Central Suburbs witnessed the highest sales growth in MMR of 9% YoY during H1 2019 followed by Thane at 7% YoY.
• Affordable houses continued to drive sales in H1 2019, relatively affordable markets of MMR – Thane, Peripheral Central Suburbs and Peripheral Western Suburbs combined, grew by 6% YoY during H1 2019. However, sales in the pricier BMC markets grew only by 3% YoY in the same period.
• On account of launches being higher than the sales, the unsold inventory levels in MMR haveinched up 14% YoY to 136,525 units during H1 2019.
• Quarters-to sell (QTS) for the MMR market went up from 8 quarters in H1 2018 to 8.5 quarters in H1 2019. The current QTS of 8.5 quarters should not be interpreted as a sign of a healthy market. Over the past few years, in MMR, launches have constantly surpassed sales since H2 2014 till H1 2017.
• The liquidity crisis in the NBFC sector, which struck during H2 2018, is still casting its shadow on the MMR market and cost of funds have gone up for developers to the tune of 180–250 bps.
• The weighted average price for MMR was down 3% YoY during H1 2019. The prices have corrected by 12% from the peak of H2 2016.
• Host of indirect offers and freebees remain in the market, they include: no floor rise, no stamp duty, 2 years maintenance free period, no club house charges, 2 years assured rentals schemes, various subvention schemes, deferred payment plans, etc.
• Earlier subvention schemes and deferred payment plans were available only in under-construction projects, but now it is available in few OC ready projects as well.
• Unprecedented investment in infrastructure in Mumbai. Over INR 2 trillion or INR 2 lakh crore being invested. Metro projects worth INR 1.16 trillion or INR 1.16 lakh crore under-construction.

Gulam Zia, Executive Director– Valuation & Advisory, Retail & Hospitality said “The mood of residential realty in Mumbai continues to be sombre and withdrawn. With more skeletons tumbling out of NBFC cupboards the shadows on Indian housing industry are getting longer. The respite offered in the finance bill may still not be able adequate to pull the sector out of its current situation. to rescue a few more developers who’re already on the brink of an imminent collapse. Affordable housing segment has emerged as a silver lining in these dark clouds. The finance minister has announced more sops for this segment to step closer to the dream of “housing for all”. The developers who desire to remain relevant after this catastrophic period of downturn will have to recalibrate their business models and focus on creating more affordable homes.”