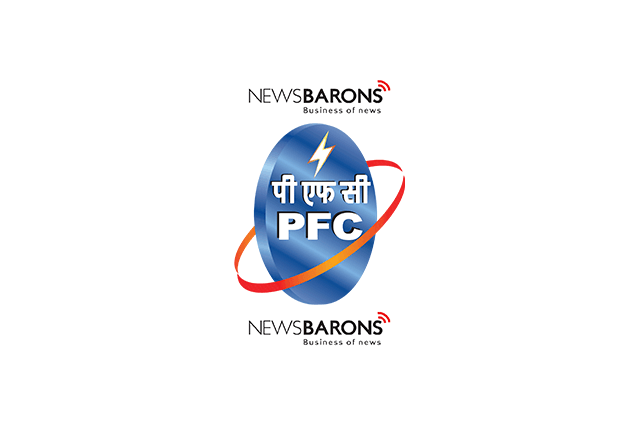 An update on progress made so far on resolution of Stressed Assets:

Also, PFC made a sufficient provisioning of 52% against the stressed assets, which the Company believes is adequate to protect its future profits.

We believe that now the worst is behind us and with our sustained efforts, we would continue to deliver such performance in future also.

PFC- REC deal will create fair amount of synergy as:

Thus, the Company hopes that as envisioned by the Hon’ble Finance Minister Shri Arun Jaitely, PFC-REC acquisition deal will help to achieve integration across the Power Chain, obtain better synergies, create economies of scale and have enhanced capability to support energy access and energy efficiency by improved capability to finance power sector.

Some thoughts on the future outlook for PFC:

· With the continuing focus of GoI in the renewable space, this sector is bound to play a major role in the years ahead as the country looks to meet its energy needs. PFC is all-set to take advantage of this. PFC is increasing its footprint in the solar and wind space by leaps and bounds.
· Moreover, with Government focus on strengthening of transmission & distribution system and development of e-mobility ecosystem, the power demand is expected to be on an upward trend. The Company feels this will provide an immense growth opportunity for PFC.

Therefore, with a positive demand outlook, PFC is quite optimistic about the future funding potential in the sector.

To conclude, the Company believes that its current performance delivers to the promises made in the past and it will continue to focus on its top line and continue to deliver such growth in future also.