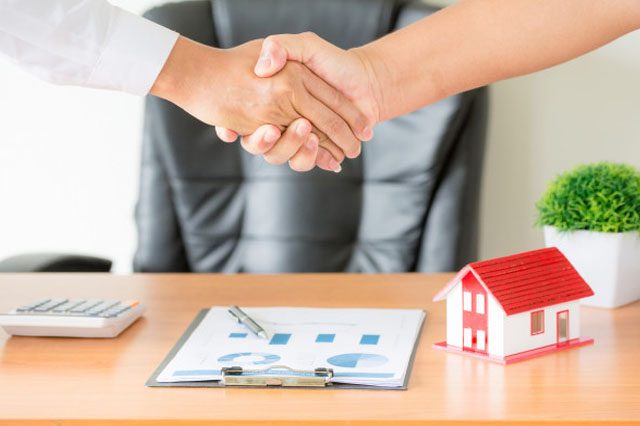 REPL has already started revalidation work as well as further PMC work of the project which includes around 14,500 beneficiaries.

The end to end implementation will include development of implementation portal so as to enable end to end paperless online execution of project, development of in-house MIS system and android application for project monitoring and beneficiary complaint redressal, demand generation through various publicity mediums, door to door validation of the beneficiaries for eligibility under scheme and document scrutiny, data compilation and data cleaning, preparation of D.P.R of eligible beneficiaries, M.I.S entry and attachment of D.P.R beneficiaries on Central M.I.S portal, issuing confirmation letter to the beneficiary, measuring drawing survey for beneficiary plot, preparing, approving and distributing building plans, issuing work order to beneficiaries, instructing the local contractor appointed by beneficiaries, construction monitoring at different stages and geo-tagging of beneficiary house at different levels and processing timely installments to the beneficiary through PFMS at respective construction stages.

REPL has already started revalidation work as well as further PMC work of the project which includes around 14,500 beneficiaries. The implementation of the scheme will be done in 842 villages which come under PMRDA and proposed for urbanization. As per the census 2011, the estimated housing demand in the area is around 85,000.

Informing about the latest development, Pradeep Misra, CMD, REPL said “It is really a great honor to be a part of a scheme which aims to benefits the masses. The scheme has caters to the housing requirements of the urban poor along with slum dewellers living with inadequate infrastructure, poor sanitation and drinking facilities. The benefits of the scheme make great impact on the socio-economic structure of the nation. With the government taking steady and swift steps towards achieving the target, this will prove to be of much benefits to huge populace of the country. Backed by the successful execution of various projects in five different states in the country, we are high on confidence that we will be able to execute this project effectively.”

Prabhakar Kumar (GM& Head Planning – REPL) said “The implementation of PMAY-BLC scheme in Pune Metropolitan Region spread across 7,256.46 sq km with a population of 75,41,946 as per census 2011 covering 9 Tehsils out of 14 Tehsils in Pune district. The project has already commenced on July 26, 2019 and within a month DPR of approximately 9,500 beneficiaries have already been approved at state level and sent for approval of Central government.”