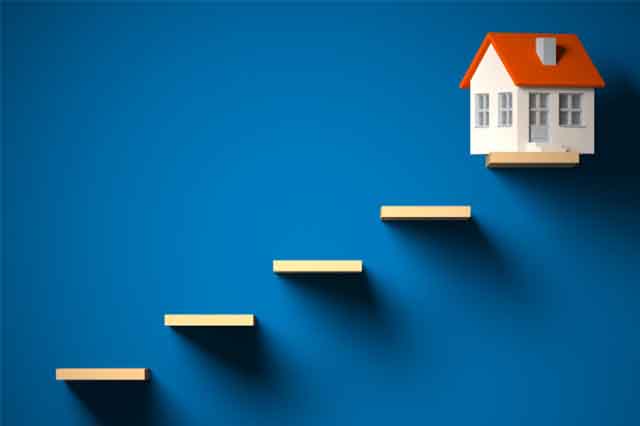 Against all expectations, Indian real estate recorded it’s highest-ever PE investments since FY16. ANAROCK Capital’s ‘Flux – FY20-21 Market Monitor for Capital Flows’ highlights that despite COVID-19, more than USD 6.27 billion were pumped into the sector in FY21, as against USD 5.8 bn in FY20 – an increase of 19% in one year.

The average ticket size of PE deals rose by 62% in the fiscal year – from USD 110 Mn in FY20 to USD 178 Mn in FY21. Both structured debt and equity witnessed strong growth during the year at 84% and 15% respectively. Structured debt was largely towards portfolio deals instead of project-level assets.

Though FY21 was an unprecedented year due to the pandemic, foreign PE funds showed much optimism for India. As much as 93% of the total PE investments pumped into Indian real estate was by foreign investors. In actual terms, investments by foreign PE funds almost doubled from USD 3 Bn to USD 5.8 Bn in FY21. In contrast, domestic PE funds invested merely USD 300 Mn compared to USD 420 Mn in FY20.

Shobhit Agarwal, MD & CEO, ANAROCK Capital said “Foreign funds are evidently very upbeat about India. High-grade rental-generating assets have attracted foreign investors in a big way during the year. Moreover, India has a strong underlying demand for office space with quality workforce and average rentals available at less than a dollar per sq. ft. per month.”

“Alongside, the successful REIT listings have provided a good monetising option for PE investors, leading to a stronger demand for good quality rental earning office and retail assets,” he says. “Good entry valuation coupled with the option to accumulate a healthy mix of portfolio assets have also driven this surge in foreign PE investments. During the year, PE funds like Blackstone and Brookfield have added a lot of assets to their existing portfolios, while others have takeover loan portfolios of NBFCs.”