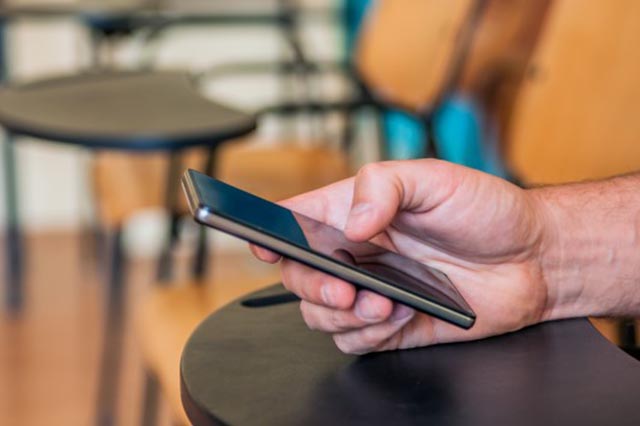 • Establishes itself as the largest enabler of digital payments in the country with over 20 million merchants on its platform, aims at 50 million merchants over the next few years
• Maintains the highest market share in offline merchant payments with 15% M-o-M growth recording the most number of transactions among all digital payment platforms
• Leads offline payments as more retail stores adopt IoT based payment devices such as All-in-One QR, All-in-One POS and Android Smart POS
• Planned deployment of over 5 million IoT based payment devices for the benefit of merchants in smaller cities & towns

India’s leading digital financial services platform Paytm announced that it has achieved over 1.4 billion monthly transactions in March, led by the massive growth in offline payments and financial services. With over 20 million merchant partners on board, the company maintains the highest market share in offline payments and continues to register 15% M-o-M growth. It is the only platform in the country that promotes all digital payments services including Paytm Wallet, UPI, Paytm Postpaid, cards & net-banking. Paytm is aiming to enable 50 million merchants with IoT-based payment devices including All-in-One QR, All-in-One POS, Android Smart POS, and Soundbox over the next few years.

Paytm which is on a mission to empower businesses with digital payments & reconciliation services continues to lead with the highest market share in offline merchant payments with 15% M-o-M growth. It is aiming to equip 5 million businesses with Paytm Soundbox 2.0, Paytm All-in-One EDC devices as well as its newly launched innovative Paytm Smart POS for Android phones that transforms a smartphone into a device that accepts debit & credit card payments just like a normal card swiping machine.

Narendra Yadav, Vice President Paytm said “Paytm is the only company that provides the widest range of options to both merchants and customers which has helped us to achieve over 1.4 billion monthly transactions. Consumers can pay from Paytm wallet, UPI, Paytm postpaid, credit or debit cards, and bank accounts. Similarly, merchants can accept payments into their wallet or in any bank account. Paytm has the widest network of merchants in the country with over 20 million merchants partners. We want to serve all spectrum of merchants, from street vendors to large retailers as we continue our efforts to enable them with IoT-based digital payments services.”