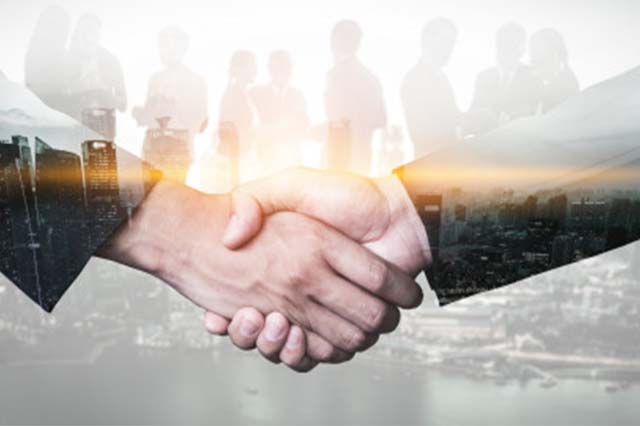 In the Attitudes Survey, 89% of Indian UHNWIs respondents opined that new investments opportunities opening up in the post-Covid world will largely excite them for wealth creation.

According to the survey, 30% of ultra-wealthy Indians placed ‘transferring of wealth to the next generation’ in the top three worries than 16% who see it as an exciting opportunity. In the global context, 28% of UHNWIs respondents positioned this in the top three worries, and 23% of respondents see opportunity in 2021. When asked respondents whether they had reviewed their succession plans towards property investment owing to the on-going pandemic, globally, 48% of family offices have reassessed their attitudes to succession planning, compared with almost 60% of UHNWIs.

Survey: Have UHNWIs reassessed their attitudes to succession planning during the pandemic?

Survey: Worrying and exciting sign for UHNWIs wealth in 2021

Shishir Baijal, Chairman & Managing Director, Knight Frank India said “The hard-hit global pandemic has disproportionately affected the older generations for growing wealth, making them reassess their succession planning attitudes. The younger generation can lead their wealth to new heights as they come equipped with a different thinking process and tech-savvy background. Despite being a challenging year for the Indian economy and some sectors, Indian UHNWIs are more optimistic about the country’s economic growth and expect their wealth to increase in the year 2021. With its various economic reforms and policy amends, India has attracted global investors, which resulted in a positive outlook for the economy.”

In the Attitudes Survey, 89% of Indian UHNWIs respondents opined that new investments opportunities opening up in the post-Covid world will largely excite them for wealth creation. While 61% expects that technology disruption will also play a vital role, 23% of ultra-wealthy Indians expect an improvement in domestic government policy will help them grow wealth.

The overall Attitudes Survey is based on responses from more than 600 private bankers, wealth advisors and family offices representing a combined wealth of more than US$3.3 trillion.