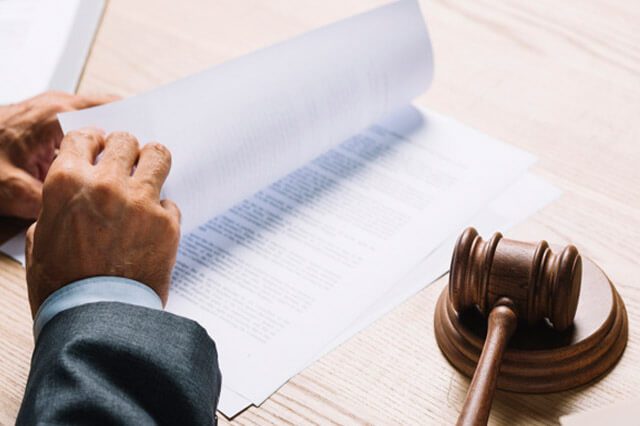 OYO to file counter FIR on Bengaluru hotel owner for using improper legal means to sensationalize a civil dispute and get attention.

OYO Hotels & Homes has always maintained the highest level of integrity, transparency and commitment to its asset owners. OYO follows and operates according to the law of the land, keeping in mind the best interests of its asset owners, customers and employees.

This matter is currently sub judice, and the company is not at the liberty to comment on any particulars. OYO has always maintained a professional front with asset owners and strongly refutes claims made in the complaint that has been wrongfully filed against the Founder and six office-bearers. Also, these are based on false allegations and exaggeration on a regular commercial dispute.

OYO’s legal team and lawyers will be taking strong legal action as these claims which are defamatory to the brand. OYO Hotels & Homes will initiate appropriate criminal proceedings against the Bengaluru owner who has sensationalising a civil dispute to attract attention. Upon studying a similar matter where an FIR was wrongfully filed in September, the honourable Karnataka High Court recently stayed the adverse actions via an injunction in Bengaluru. Therefore, the company has strong reasons to repose its faith in the justice system.

Taking into account that business functions have to continue, it is business as usual for OYO. Also, OYO accepts that it will routinely receive such cases where individuals with vested interests will try to sensationalise matters. Hence, the company will remained focused on continuing to be the fastest-growing company in India; it has created millions of jobs since inception with crores of CapEx investment as well. OYO is committed to delivering quality services to guests and travellers, and making an impact on future business experiences to over 3.2 billion middle-income guests around the world.

OYO Hotels & Homes currently has 18,000+ hotels with over 270,000 rooms across 500+ cities in India. On an average, over 75% of hotel owners associated with OYO have seen an increase of about 3X+ in occupancy, a 2.5X jump in RevPar and a significant jump in profit. Partnering with OYO significantly improves the quality of the standalone hotel and improves occupancy from 25% to 75% on an average within just 3 months, increasing the yield on underutilized assets. With close to 18,000 asset owners in India, OYO believes its asset owner community is a rich source of advice and suggestions which helps us get better every day. Whenever there is any contractual or commercial issue, OYO addresses the same one-on-one. OYO’s annual retention is as high as 99.5% across the chain in India & South Asia.

In April 2019, OYO announced the launch of its OYO Partner Engagement Network (OPEN) for its 18,000+ strong hotel owners’ community in India to reiterate its commitment and start an industry-first series of year-long initiatives to help them reach their business goals. With the Partner Privilege Program, OYO offers exclusive benefits and opportunities to the company’s top-performing hotel owners in India which can be availed across three categories of business, including growth and personal benefits. All these facilities under OPEN are also available to hotel owners who are a part of OYO’s chain of hotels pan India.