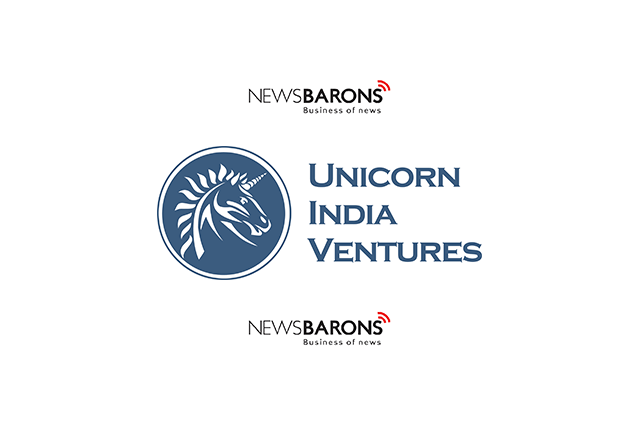 Smart lock maker Open Appliances Pvt Ltd has announced raising pre Series A funding from Unicorn India Ventures and KARSEMVEN Fund. The funding has been closed at 1.3 million dollars and existing investors – Axilor Capital and Kumar Vembu, Co-founder of Zoho have also participated in the round taking the total funding raised till date to almost $2 Million.Open App raised seed funding round from AxilorCapital and Kumar Vembu, last year.

The Company designs Bluetooth and GSM enabled smart locks primarily for enterprises. The lock can be opened remotely using OpenApp’s mobile App and an alert is sent out every time it is unlocked or in case of a threat.

Bhaskar Majumdar, Managing Partner, Unicorn India Ventures, says, “Innovation like smart lock is needed by large industries who store physical things. For centuries and even now, such industries have been using archaic method of safeguarding their assets. OpenApp Smart Lock has been seeing healthy traction and their product has a global appeal, which gave us confidence to lead the round in the Company.”

Gotama Gowda, Co-Founder & CEO, says, “The company is already a market leader in the space and with the extended round and new partners Unicorn India and KARSEMVEN, the company intends to widen its lead. OpenApp is working towards deploying 100k devices with more than half already fulfilled across Asia and Africa.”

On the product side, the company will continue to invest on it’s core software access platform apart from launching two new smart devices by the end of the year, enabling it to become a dominant player in the IoT access market globally.

Unicorn India Ventures is a Mumbai-based fund house with both equity and debt funds under its belt. UIV was started in 2015 by Anil Joshi and Bhaskar Majumdar. The Fund House has recently launched a UK India cross border fund for funding UK startups looking to enter India.