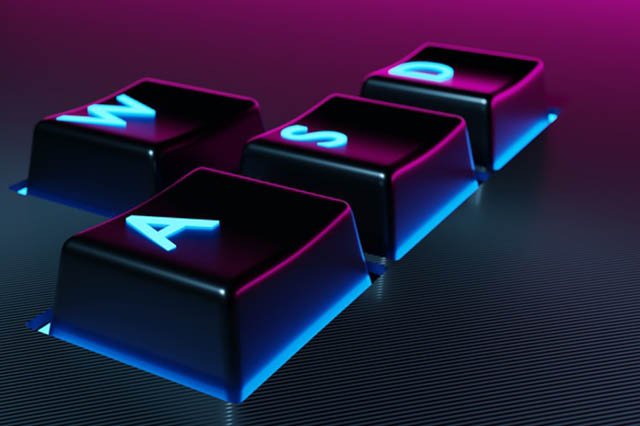 Nazara will invest nearly INR 20 crore for acquiring 69.82% stake by way of primary and secondary transaction through its subsidiary in Publishme.

Publishme is a full-service games marketing and publishing agency which works extensively with gaming publishers in Turkey and the MENA region. Nazara’s offerings are already present in India and across emerging and developed global markets such as Africa and North America. With this acquisition, Nazara expands its international footprint in the freemium segment. Nazara will aim to build local execution capabilities cutting across key growth segments namely, freemium, gamified learning and esports.

Özgür Özalp, CEO, Publishme said “We are delighted to join Nazara and lead the company’s foray in the MENA region. MENA is one of the fastest growing gaming markets, with an estimated market size of $4.8bn and has over 160mn gamers in the region (of which 100mn are mobile gamers). Our alliance with Nazara offers a unique blend of network, global reach and local capabilities to further the growth of the gaming industry in the region. With this, Publishme, will become a full-fledged publisher in the MENA region.”

Nazara Founder & Joint MD, Nitish Mittersain informed “MENA is a key geography for us and this acquisition will help us in establishing ourselves as a key player in the region. We are excited to have someone with deep regional knowledge and capabilities like Özgür and his team join the ‘Friends of Nazara’ network”