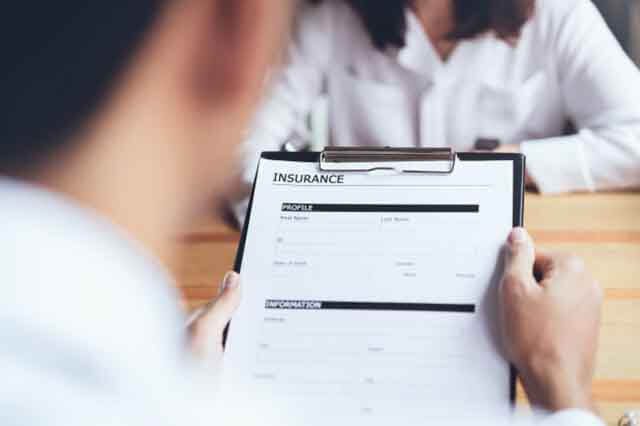 43% of respondents from Delhi have not renewed their car insurance policy, even after being caught by the traffic policy, followed by 40% of Bangaloreans, and 33% of Mumbaikars

COCO by DHFL General Insurance unveiled its flagship consumer research initiative COCOBarometer, which aims at understanding consumer behaviour when it comes to purchasing car insurance among Indians. The study was conducted to encourage conversations and increase awareness of the underlying factors and behavioral traits involved while obtaining a car insurance policy. The total base of this survey is 1025 respondents across three key metro cities, Mumbai, Delhi and Bangalore.

Status of policy: 25% of the respondents claim that they forgot to renew their car insurance.

According to the COCOBarometer conducted in Mumbai, Delhi, and Bengaluru, approximately 74% of the respondents have an active car insurance policy. The remaining 26% with a lapsed policy, claim that their insurance company failed to remind them about the policy renewal or they just forgot to renew it on time. The study reveals that, 27% Bangaloreans do not blame the insurance companies and take the onus on themselves to be aware of insurance renewals and lapses,. A striking contrast can be witnessed in Mumbai wherein 44% Mumbaikars blame the insurance provider for not reminding them, followed by Delhi at 36%.

Factors for buying insurance: ‘Law’ and ‘concern for car’ are equally important while obtaining insurance

COCOBarometer has also revealed that there are certain factors that influence buying or renewing a car insurance policy. The findings indicate that both ‘law’ and ‘concern for car’ are equally important while obtaining insurance. This particular factor further varies in Mumbai, Delhi, and Bengaluru.

Claims settlement: Only 6% claimed that insurance companies do not pay claims as promised

4 in every 10 respondents claimed that there have been instances where they have not claimed insurance and the reasons for not claiming ranged from ‘fear of losing No Claim Bonus (NCB)’ to ‘hassles of claims documentation’. However, from those who claimed, only 6% cited that insurance companies do not pay the claim as promised

Types of car insurance purchased: ‘Comprehensive with Zero-Depreciation’ is the most opted policy for car insurance with 70% of the car owners availing it

Preferred modes of buying insurance: 6 in every 10 respondents prefer buying or renewing their car insurance policy ‘online directly from the company website’

Car owners across Mumbai, Delhi, and Bengaluru are willing to purchase insurance via online portals, provided they get better prices or discounts and better clarity on coverage and features of the policy. A mere 2% claim that they don’t trust online platforms. Respondents choose the online route as it is hassle-free, involves less paperwork, and they feel that the internet is filled with valuable information on the insurance industry.

Awareness of insurance add-ons: 8 in every 10 of the insurance buyers are aware of the add-ons

Zero Depreciation at 73%, Engine Protector at 54%, Personal Accident for Owner at 56% and No Claim Bonus (NCB) Secure at 52% seem to be the most popular add-ons among policy holders.

Commenting on the survey, Vijay Sinha, MD and CEO of COCO by DHFL General Insurance said, “We commissioned this survey to bring forth customer behaviour and awareness levels around car insurance among Indians. While this research does point towards the awareness of car insurance, it is the lack of action or the inertia that results in losing out on the benefits of the policy. Most people live in the present and don’t anticipate mishaps and tragedy. Buying an insurance policy is considered as an additional financial drain, and people are willing to risk the penalties of driving without insurance to save money in the near term. As an insurer, we believe we have an important role to play in creating awareness on the value of buying car insurance, along with demystifying insurance by offering transparent products.

COCOBarometer has highlighted the critical aspects of customer behavior while purchasing a car insurance policy. Our study also presents a unique opportunity for brands to raise awareness among their target audience and reduce the pain points by further simplifying the insurance process.