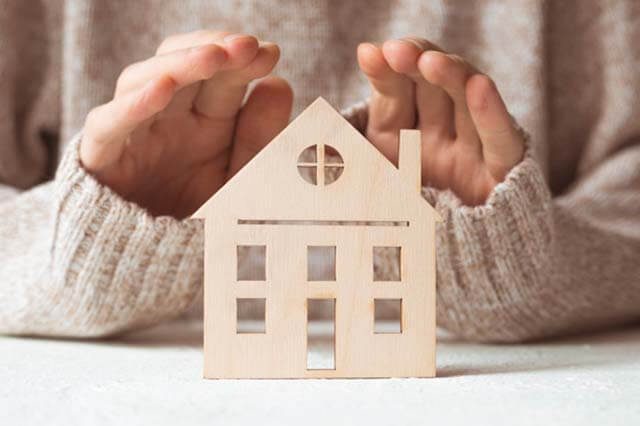 Mumbai has recorded a rise of 20.4% in annual household incomes in the period of study.

In the inaugural issue of Knight Frank’s global report, Urban Futures, Mumbai has recorded the third highest growth in annual household incomes over a five-year period (2014 – 2018). Mumbai has recorded a rise of 20.4% in annual household incomes in the period of study. The growth in housing prices in the same period in Mumbai has been estimated at 8% only. San Francisco in USA saw the highest rise in annual income at 25% in the five-year period while Amsterdam at 63.6% (Netherlands) recorded the highest rise in housing prices between 2014 – 18.

The report evaluates 32 cities across the world to understand the difference between house prices and income and estimates the gap to be US$740 billion in 2018. 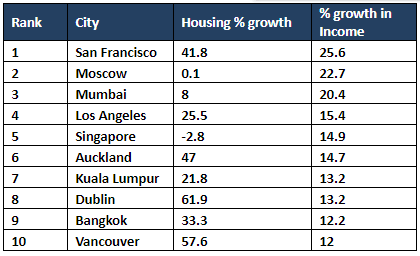 Despite being India’s most expensive real estate market, Mumbai emerged among the more affordable cities amongst its global peers. Mumbai has seen real household income growth outpace real house price growth by 12.4%, indicating an improvement in affordability. The real house prices in comparison have grown at a much slower pace of 8% while the real disposable household income growth was over 20.4% in the five-year period ending 2018. The affordability in the city have improved on account of reduced size of units with largely stable prices. Consistent reduction in apartment sizes has also lowered the average ticket price for Mumbai. It is estimated that on an average, newly launched homes are smaller by 25% between 2014 – 18. Maximum launches, especially in the last two years (2017 and 2018) have been in the affordable and mid ranged segment with ticket prices not exceeding INR 7.5 Million (75 Lakhs).

Key findings of the report:

Mumbai is one of India’s most expensive housing markets but has seen the affordability of homes significantly increase in the last few years. It is now estimated that a house in Mumbai will cost approximately 7 times the annual household income against 11 times in 2014.

Shishir Baijal, Chairman and Managing Director, Knight Frank India, said, “Mumbai’s residential housing shortage has been a reason for concern for most urban development agencies including the government. Similar to other global cities, Mumbai adds many new settlers every year making it a difficult place to find housing. However, despite having India’s most expensive real estate, in comparison to its global peers, Mumbai remains more affordable. This should be viewed positively, as it indicates a further possibility of growth of Global and Indian organisations in the city, who are always looking at locations that are strategic and yet within the affordable range. Mumbai has seen a steady increment in average incomes based on its economic growth, while the reduction in property prices has further enhanced affordability. The city has seen a drop of close to 7% in ticket prices for new launches in 2018. With the recent announcement on reducing GST on under construction projects, the effective payout by the buyers is expected to reduce by a further 6% – 7%.” 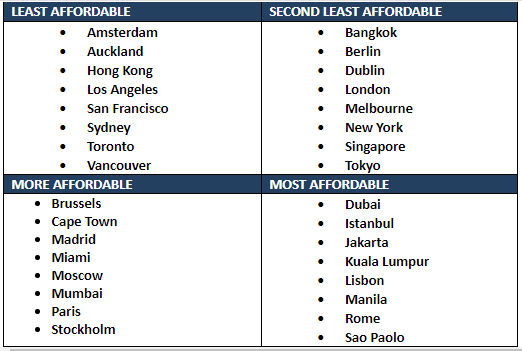 Knight Frank also took an in-depth look at five cities (San Francisco, London, Hong Kong, New York and Mumbai) and the ways in which these markets can look at tackling housing affordability: