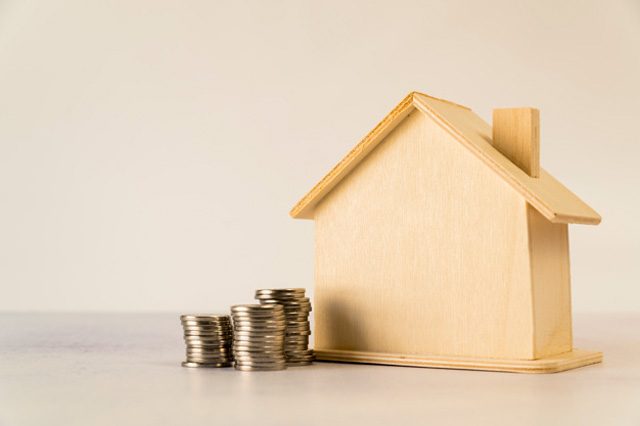 The hard facts of declining consumption and a deepening economic slowdown in India are inescapable, and real estate has been severely impacted by them. To this gloomy backdrop, the RBI’s repo rate cut of 35 bps to 5.4% announced in the latest monetary policy is obviously welcome. This rate cut, the fourth consecutive cut since February 2019, is meant to boost consumer sentiments once commercial banks transmit the benefits to actual consumers.

For real estate, a rate cut of 35 bps is however insufficient to significantly improve buyer sentiment in the mid-income segment, which still has a staggering unsold inventory of 2.17 lakh units in the top seven cities. On the other hand, demand for affordable housing, which accounted for 2.40 lakh unsold units in these cities, may see improvement as this highly budget-sensitive segment already has the benefit of other incentives.

Even minor downward revisions in interest rates can and do make a difference in affordable housing. If banks transmit this reduction in the prime lending rate to consumers, budget housing demand may improve. Likewise, housing demand in tier 2 and tier 3 cities, where property prices are less prohibitive, may see an uptick.

However, this rate cut, even if adequately transmitted by banks, will not do much for mid-income housing in tier 1 cities where the main concern is unaffordable property prices and not interest rates.

Previous rate cuts in 2019 did prompt some banks to lower their home loan interest rates by a certain margin. The RBI is putting in concerted efforts to establish a mechanism for effective transfer of repo rate reductions to actual consumer lending rates. This fact by itself bodes well for future acceleration of consumer spending as it means that future repo rate cuts will be transmitted more proactively.

[Anuj Puri is the Chairman of Anarock Prpoerty Consultants]