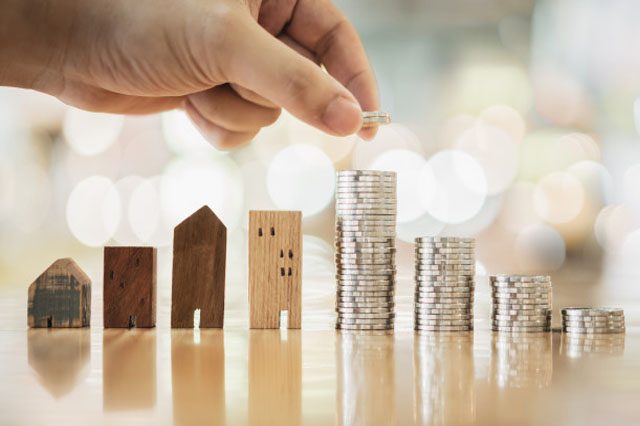 In line with the general market sentiment, the cumulative 110 bps rate cut in the last four policy reviews favours the Indian economy. The rate cut of 35 bps delivered by the RBI is likely to bring in a balance between growth and inflation. Riding along the same track, the real estate sector too will gain momentum owing to favorable policy reforms. However, the growth shall also depend on whether there is a proportional transmission of rate cuts to the end consumer.

The rate cut has a direct bearing on the real estate sector considering that residential sales rely to a large extent on the availability of credit in the form of home loans and buyer sentiment. The improved market sentiments due to the tax deduction schemes, modified tenancy laws, focus on implementation of PMAY, investment in infrastructure announced in the Union Budget 2019-20 coupled with interest rate deductions is likely to boost sales in the residential segment. Moreover, credit re-structuring measures such as the introduction of repo-linked loans by select banks will positively impact the homebuyers’ purchase decisions while ensuring enhanced transparency.

The decision to cut down rates was expected owing to the ongoing liquidity crisis and muted economic growth. This said, the RBI has taken the cue from the government’s Union Budget 2019-20, where it gave elbow room for fiscal stimulus to NBFCs. Additionally, the global slowdown followed by the US Fed lowering its rate provided yet another indication to the Central Bank.

The real estate sector has already registered a 22% Y-o-Y growth in sales in the first six months of 2019 as compared to the corresponding period of last year. Stable real estate prices combined with steadily rising incomes have further uplifted the homebuyers’ sentiments in the last few quarters. However, the growth trajectory of the real estate sector ultimately depends on the successive transmission of rate cuts to the end consumers.

[Ramesh Nair is the CEO and Country Head of JLL India]