Home » Real estate » Model Tenancy Act, 2019 like RERA may become a process rather than an event: Anuj Puri 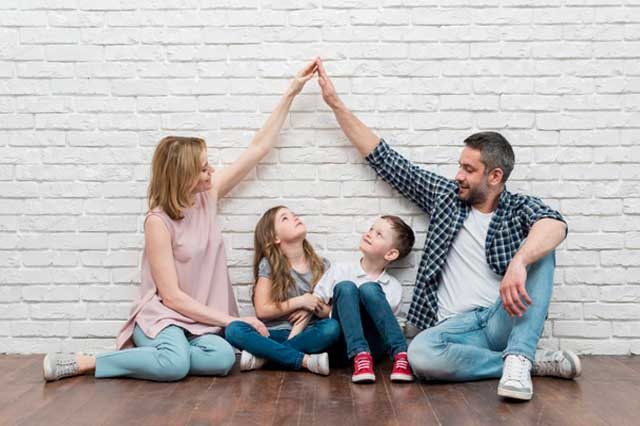 Mumbai had the highest number of vacant homes with nearly 4.8 lakh units, followed by Delhi and Bengaluru with nearly 3 lakh homes each. 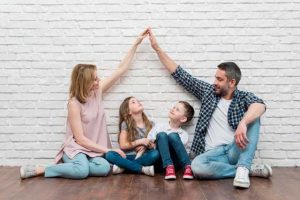 India’s housing policies have so far largely focused on building more homes and on home ownership, and little has been done to promote rental housing. This is a serious lacuna, since rental housing, by itself, can help narrow the Indian housing shortage to quite an extent. As a result, to fulfil its promise of Housing for All, the Modi government is now taking a more holistic viewpoint which includes rental housing as a vital factor.

• Distorted property rights for lack of a sound rental policy, weak rental contract implementation and low rental yields prompt property vacancies
• Like RERA, the Model Tenancy Act, 2019 may lose its real purpose if states do not follow the basic guidelines and dilute them

Paradoxically, despite the acute housing shortage in the country, the vacancy levels of homes in India has been on the rise. According to the National Census, vacant houses comprised around 12% of the total share of the urban housing stock, amounting to nearly 11.1 million homes in 2011 – an increase of 71% since 2001.

Among the cities, Mumbai had the highest number of vacant homes with nearly 4.8 lakh units, followed by Delhi and Bengaluru with nearly 3 lakh homes each. As we approach the 2021 Census period, these vacancy numbers are very likely to have increased tremendously across the country.

The reasons for vacancy levels of homes which could feed the rental market across the country are largely region-specific. However, distorted property rights (in the absence of a sound rental policy), weak rental contract implementation and low rental yields are some of the major factors that prompt homeowners to leave their houses vacant rather than rent them out. Another reason for high vacancy levels is the vast spatial distribution of new residential units in cities – this is evidenced by the fact that vacancy rates increase as we move further away from the denser urban areas.

At the city-level, homes in several parts of core areas in Mumbai are lying vacant because the HNIs who invested in them largely did so to diversify their portfolios – not to earn rental income. HNIs living abroad often tend to leave their investment homes entirely vacant or only use them when they visit India. Also, there are very few takers for homes in the most far-flung areas. Even if rentals are very low in these areas, many of these areas are simply not liveable because they lack the necessary infrastructure.

In Delhi-NCR, many vacant homes are in infrastructure-starved areas far removed from the economic activity of the main cities. Here, lack of a proper rental policy that safeguards the interests of landlords is another prime reason for the high number of vacant homes. Often, property owners find it challenging to evict tenants if they fall back on rent or misuse the property, eventually leading to long-drawn – and expensive – legal disputes even as the property fails to generate adequate (or any) revenue.

Bengaluru attracts many NRIs who invest in homes and find it difficult to remote-control their properties in terms of finding the right tenants, managing rental agreements and property maintenance if the property is rented out. Also, many NRIs prefer to leave their homes vacant as they aspire to eventually return to India and live in them. If they rent out these homes instead, they may face challenges with getting tenants to vacate them.

While there are many common as well region-specific reasons for property owners being averse to renting out their homes, there is definitely a dire need for the government to throw policy-backed weight behind rental contract enforcement and property rights. and spatial distribution of housing supply vs. demand.

As per the new draft Model Tenancy Act, 2019, the government has laid down certain new policies to protect both landlords and tenants. These include:

• Security deposit has been capped to a maximum of two months’ rent in case of residential property, and a minimum of one month’s rent in the case of non-residential property
• A heavy penalty for failure to vacate a residential unit – the landlord is entitled to get a compensation of double of the monthly rent for two months and four times of the monthly rent thereafter if a tenant does not vacate the premises after tenancy has been terminated by order, notice or as per agreement.
• The landlord cannot indulge in mid-term hike in rentals.
• A landlord cannot cut off or withhold essential supplies or services (electricity, water, etc.) under the new Act.
• The property owner must give prior notice of three months before revising the rent value.
• The tenant cannot sublet a part of or the whole property to someone else.
• The draft also makes it the landlord’s responsibility to rectify structural damages and undertake measures like whitewashing walls and painting doors and windows.

At first look, the draft rules does seem to be favourable for both tenants and landlords. However, there are some inherent challenges:

• The cap on the security deposit can become a pain-point for many landlords – in cities like Bangalore, a ten-month security deposit (with some scope for negotiation) was the accepted norm. Also, if a tenant defaults or causes significant damage to a property, a two-months security deposit may not cover the expenses the property owner incurs in repairs.
• While the government lays down the basic policies, the exact rules will likely change within each state since land is a state subject. Like we saw in the highly lopsided roll-out of RERA, the Model Tenancy Act, 2019 may lose its real purpose if states do not follow the basic guidelines and dilute them.

For this reason, the Model Tenancy Act, 2019 – like RERA – may well become a process rather than an event, and need several course corrections to reduce regional dilutions before it becomes a force to reckon with.