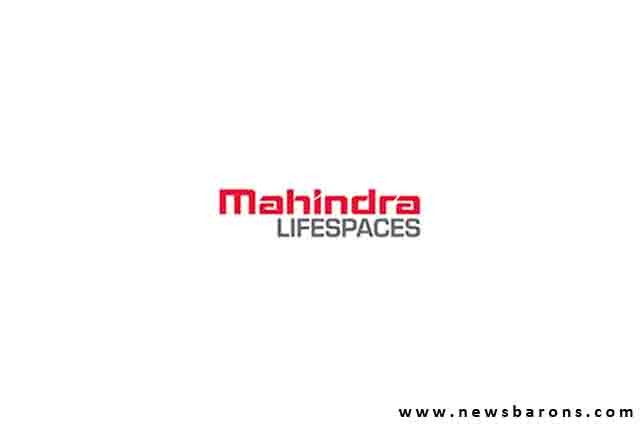 During the quarter, the Company entered into a strategic partnership with International Finance Corporation (IFC) for investments in its integrated cities and industrial clusters business with an investment commitment of up to $50 million by IFC.

Earlier this month, the Company also announced the creation of a strategic platform with HDFC Capital Affordable Real Estate Fund – 1 (HDFC Capital) to expand its footprint of affordable housing under the Happinest brand. The investment commitment by both partners, together, is Rs. 500 cr.

In the residential business, Mahindra Lifespaces sold 200 units worth Rs. 111 crores in the second quarter of the year. Over 55% of these units were in the Rs 75 Lacs and below category with 36% being in the sub 50 Lacs segment. Having handed over 2250 units to customers during the last fiscal, the Company continued its execution momentum with the handover of 875 units across projects in H1 FY18.

The Company is currently awaiting approvals for 6 of its new residential projects in Mumbai, Pune, and Chennai and plans to launch the same upon receipt of the relevant approvals.

The Company was ranked 29th in the Great Places to Work for mid-sized companies.

Anita Arjundas, Managing Director, Mahindra Lifespace Developers Ltd., said, “The quarter has been impacted by the discontinuity created around marketing efforts due to lead time in RERA registrations and the impact on price in ongoing projects under GST transition. We have focused on building partnerships that will help fuel growth in a capital efficient manner. We continue to look for meaningful opportunities to scale up our businesses.”