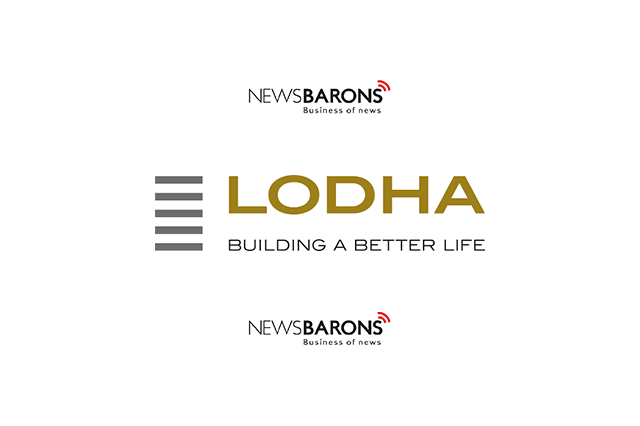 Spread across an area of over 20 acres, the development, comprising a mix of a conventional mall and an amusement park, will be created on the lines of international standards.

After being recognised as ‘India’s No. 1 smart city ’ by JLL in its ‘Livability Quotient- A Paradigm Shift in India’s Emerging Cities’ report 2017, Palava, a greenfield smart city by Lodha Group took this development a notch higher by launching India’s largest destination mall (by land area).

Building on the success of Lodha Xperia, which is already 95% operational and continues to see significant growth, the new mall aims to complement Xperia as a “destination experience” for families not just around Palava but Mumbai as a whole. It will include new formats of shopping, entertainment and food across domestic and International retailers, with new elements like a children’s museum, outdoor adventure facilities, water sports in the lake, food streets, etc. Spread across an area of over 20 acres, the development, comprising a mix of a conventional mall and an amusement park, will be created on the lines of international standards.

Shaishav Dharia, Regional CEO, Lodha Group, said, “We are extremely delighted to witness this milestone that shall make Palava as the most happening destination. It is a perfect solution for the new age urban dweller who aspires a quality life for the family without missing on any delights. The development is on the lines of our vision to set benchmarks in our offerings in the most luxurious and sustainable manner for our customers. We are hopeful that India’s largest mall will be a gam e changer not just for Palava but for the entire region.”

Palava’s recently launched 9D experience offers a virtual glimpse of what life in the most happening neighbourhood looks like. To further provide a glimpse of the massive development that is planned to come up at Palava, an astounding 12 feet miniature structure of the India’s largest mall was created using 15000 pieces of building blocks and investing over 400 man-hours. The structure was open for all to view from February 28 to March 3, 2019 at Xperia Mall, Palava.

Lodha Group is India’s largest real estate developer by sales and construction area. The company has clocked net new sales of over INR 8000 crores in FY 17-18 with collections of over INR 9000 crores. Lodha Group delivered over 11,000 offices & homes in FY 17-18, which is estimated to be the largest delivery of multi-storied developments by any company in the world (ex-China).