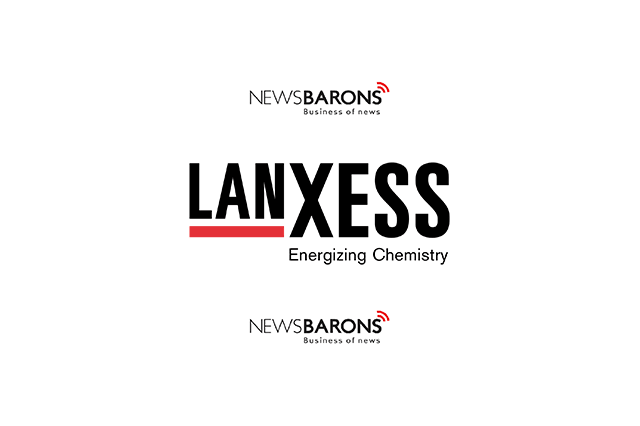 Specialty chemicals company LANXESS today, December 31, 2018, completed the sale of its remaining 50 percent interest in the rubber company ARLANXEO to Saudi Aramco. All relevant antitrust authorities have granted the necessary approvals for the transaction announced in August 2018.

Upon completion of the transaction, the remaining stake of the specialty chemicals company in ARLANXEO was transferred to the former joint venture partner Saudi Aramco. In return, LANXESS received proceeds of approximately EUR 1.4 billion. With the transaction proceeds, LANXESS strengthens its financial base and significantly reduces its net financial liabilities.

ARLANXEO was founded on April 1, 2016, as a joint venture of LANXESS and Saudi Aramco. The company headquartered in Maastricht, Netherlands, generated sales of around EUR 3.2 billion in 2017 and employs about 3,800 people at 20 production sites in nine countries. The company produces high-performance rubber for use in, for example, the automotive and tire industries, the construction industry, and the oil and gas industries.

The transfer of the business with synthetic rubber into the joint venture ARLANXEO was the foundation for LANXESS’ strategic realignment. Since then LANXESS has been focusing on growth in specialty chemicals markets and made various acquisitions in this area.

LANXESS is a leading specialty chemicals company with sales of EUR 9.7 billion in 2017. The company currently has about 15,500 employees in 33 countries and is represented at 59 production sites worldwide. The core business of LANXESS is the development, manufacturing and marketing of chemical intermediates, additives, specialty chemicals and plastics. LANXESS is listed in the leading sustainability indices Dow Jones Sustainability Index (DJSI World and Europe) and FTSE4Good.