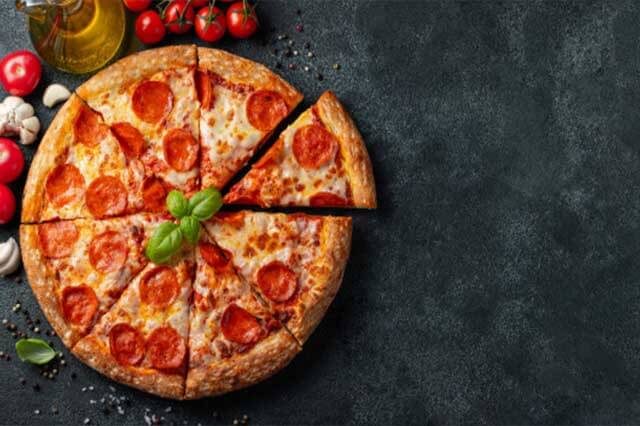 Operating Revenues for Q4 FY19 stood at Rs.8,652 million, representing anincrease of10.9% over the same period last year. The revenue growth was driven by Same Store growth (SSG) of 6.0% and new stores opened during the year in Domino’s Pizza.

Highlights of the Quarter

The store opening momentum for Domino’s Pizza in India remained strong with 30 new stores added during the quarter. During the quarter, Domino’s Online sales grew faster and now contribute75% of the total Delivery sales.

Domino’s Pizza was officially launched in Bangladeshwith grand opening of its first restaurant in Dhaka. The store got off to a strong start and broke the global Domino’s record for the highest number of orders for its first week and the first month of operations.

Dunkin’ Donuts sustained its performance momentum after reporting break-evenin Q3 FY19. It remainson track to achieve profitabilitydriven by focus on the core portfolio of Donuts and Beverages.

Commenting on the performance for Q4& FY19, Mr. Shyam S. Bhartia, Chairman and Hari S. Bhartia, Co-Chairman, Jubilant FoodWorks Limited said,“We are pleased with our results in FY19, it was one of our strongest years in recent times both in terms of growth and profitability. During the year, we also expanded our footprint into Bangladesh and entered the Chinese food category with our brand, ‘Hong’s Kitchen’. We continue to remain optimistic about the long term growth prospects of the Food service category and are confident that JFL is best placed to drive this growth.”

Commenting on the performance for Q4&FY19, Pratik Pota, CEO and Whole time Director, Jubilant FoodWorks Limited said,“Lapping our strongest quarter from last year, we delivered a robust revenue growth of 10.9% in Q4. We closed the year with revenue growth of 18.5% for FY19, driven by a 7-year high same-store sales growth (SSSG) of 16.4%. We are confident that Domino’s will continue to drive strong growth in the year ahead.

This quarter also marked our entry into the Chinese Fast Casual segment as also into the Bangladesh market with the launch of our first Domino’s Pizza restaurant in Dhaka. I am delighted to share that both of these are off to strong starts and should be significant growth drivers for us in the future”.