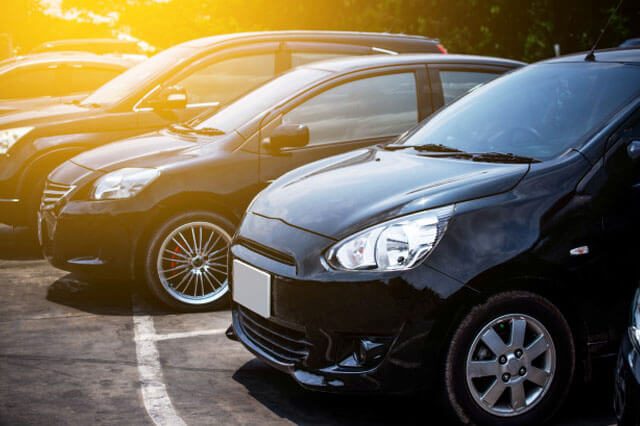 The Used Cars business of CarDekho grew by 118% YOY.

• H1 Revenue of the company – $28 million
• New Auto business grew by 30% even in a bearish market environment
• Launched 27 CarDekho Gaadi Stores, expanding the footprint to 18 cities across India with a total store count of 55

CarDekho, India’s leading full stack auto-tech company, today announced its H1 results for the financial year 2019-20. The overall revenue of the company achieved a YOY growth of 92% over the first half of last fiscal year. Revenue of the company for H1 2019 stood at $28 million.

CarDekho’s unique ecosystem built up helped the company to retain its competitive edge. The key benefit of this ecosystem has been the ability to scale up and synergize different transactional businesses, which service each other such as Used Cars business, Insurance & warranty business and financial services business.

Despite the major slowdown in new auto sales across the country which continued to drop for eleven straight months, the company’s New Auto business segment posted a significant growth of 30%. This came as a result of pre-emptive moves to build relationships with new car and bike OEMs as well as building consumer behavior-based content solutions.

Company’s major revenue growth was driven by its Insurance and Warranty business with 523% YOY spike. During H1 this year, CarDekho’s insurance venture sold over 12 times the number of policies sold over the first half of previous year, with 3,60,000+ policies being issued. Insurance business also added 2 new insurance companies to the platform, further enhancing the insurer coverage and enabling improved choice for the insurance customers.

The Used Cars business of CarDekho grew by 118% YOY. CarDekho launched 28 new Gaadi stores during H1, bring the total number of stores to 56 in 17 cities pan India. The company transacted used cars worth over $50 million during the first half of this year and is expecting this number to increase significantly in the second half of the year.

The Financial Services business also posted a strong growth of 135%, leading the initiative to make car buying easy and convenient for end-customers and used car dealers. Through CarDekho, used car loans of $56 million were disbursed in H1, demonstrating the strong traction that the business has generated.

Amit Jain, Co-founder and CEO, CarDekho group said “We have had a strong year so far, with positive numbers coming from all our different business segments. What kept us relevant in the automobile industry amidst the slowdown is the unique business model of new and used car ecosystem. Our newly launched venture InsuranceDekho is making strong headway thanks to the ecosystem, paving the way for another success story for us. We continue to progress rapidly, which is evident in the impressive 92% revenue growth in the first half of the year and we look forward to a much stronger H2 as well.”

With the growth seen in Used Auto segment complementing the dominance in New Auto segment, CarDekho has become the go-to platform for both buying and selling of new and used cars.