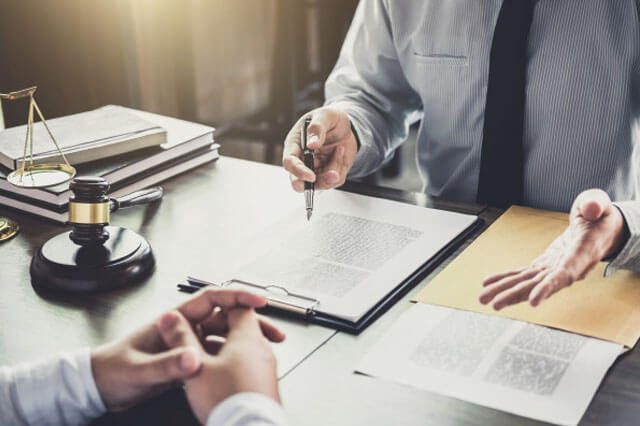 The IBC – one of the Modi government’s biggest reforms – has brought badly-needed clarity into India’s bankruptcy framework.

The enactment of the Insolvency and Bankruptcy Code, 2016, (IBC) along with Real Estate (Regulation and Development) Act, 2016 (RERA) ushered in a new era of tighter regulation for the Indian real estate sector. Both these legislatures have strengthened the hand of homebuyers, giving them multiple forums to get justice. They can now file claims before the consumer courts, under RERA, and before the National Company Law Tribunal (NCLT) invoking IBC.

The IBC – one of the Modi government’s biggest reforms – has brought badly-needed clarity into India’s bankruptcy framework. It has rebooted the country’s entire business environment as companies can also now be revived by resolution of bankruptcy, instead of going for liquidation.

Anuj Puri, Chairman – ANAROCK Property Consultants says “Over three years since the enactment of IBC and the formation of the Insolvency and Bankruptcy Board of India (IBBI), homebuyers have been empowered by this landmark regulation. Real estate and allied businesses account for close to 20% of the total of 2542 cases filed with the IBBI since its inception on 1st December 2016 till September 2019. This clearly highlights developers’ financial crisis, and how sectoral headwinds have led to insolvency for many players.”

Going by data provided by the Insolvency and Bankruptcy Board of India, there has been a steady increase in the number of corporate insolvency resolution process (CIRP) cases over the last three years. If we consider trends in the real estate sector, the total number of cases over the last one year alone has more than doubled – from 209 cases (including closed and ongoing) in Jul-Sept 2018 to 500 cases in the corresponding period in 2019.

Further analysis reveals that the number of cases closed has nearly trebled. Of the total 209 cases during the said period in 2018, nearly 68 were closed. At this point in 2019, nearly 201 cases have been closed out of the total 500. In other words, IBC has been instrumental in providing faster resolution of cases.

• The IBC (Amendment) Act 2019 revised the timelines for the resolution process and extended it to a period of 330 days from the previous outside limit period of 270 days.
• Despite the revised timeline period, as on September end 2019, nearly 535 cases of the 1,497 ongoing CIRPs had exceeded the 270-day timelines, while 324 cases exceeded 180 days but were within the 270-day timeframe.
• IBC has also redefined the definition of ‘financial debt’. The new definition allows homebuyers to invoke IBC to commence CIRP against a developer company. Effectively, it has put homebuyers at par with secured financial creditors. It allows them to have representation in the Committee of Creditors (CoC) and gives them voting rights under specific modalities.

In short, homebuyers now have the same powers as banks and institutional creditors. Prior to this amendment, homebuyers’ recovery status was vague at best. Only banks and other lending financial institutions had any real claim and rights of recovery in a developer’s assets when liquidated as part of the bankruptcy process.

While the IBC and its amendments certainly favour homebuyers, there are some aspects that are cause for concern:

• Currently, as a financial creditor, even a single homebuyer can initiate insolvency proceedings against a real estate developer. There have been few cases where cash-positive real estate companies have been pulled into insolvency proceedings by a single homebuyer. In some instances, construction has been delayed due to insolvency proceedings initiated by individuals.
• The amendment does not distinguish between a project liability and the entity itself. There is no clarity on how the liability of a developer will be determined; there could be scenarios where the developer has not committed any default in other projects.
• The adjudication of claims gets extremely complicated in cases where developers have not maintained proper statements of account and other important documentation. The sheer number of claims and frequent challenges to decisions by the CoC and resolution professionals often lead to unnecessary delays in case resolution.

Undoubtedly, IBC has had a positive impact because the overall resolution timelines of insolvency cases have reduced since its implementation in December 2016. This has also contributed to India’s improved ranking on the World Bank’s ‘Ease of Doing Business’ index – from 130 in 2016 to 63 in 2019.

Prior to IBC, it could take an average of 4.3 years for cases to be resolved in India (for contrast – the average resolution time in the UK was one year and 1.5 years in the US). Since IBC came into existence, 41% of cases have been resolved in an average period of 2.9 years.

“Nevertheless, of the remaining cases files, nearly 36% were filed more than 270 days ago,” says Anuj Puri. “There is definitely room for improvement in the Act, given that the overall resolution time in India is a lot longer than in more developed nations.”

Also, while the recent amendments aim to benefit homebuyers and the real estate sector, there are serious concerns about the possible misuse of IBC. The government is considering setting a minimum threshold of allottees for homebuyers to be able to initiate insolvency proceedings against developers.

Another worrisome aspect is that a business can be dragged to NCLT if there is a minimum default of INR 1 lakh. The government may have to raise the threshold for invoking IBC to prevent businesses from being dragged into bankruptcy proceedings for minor defaults.