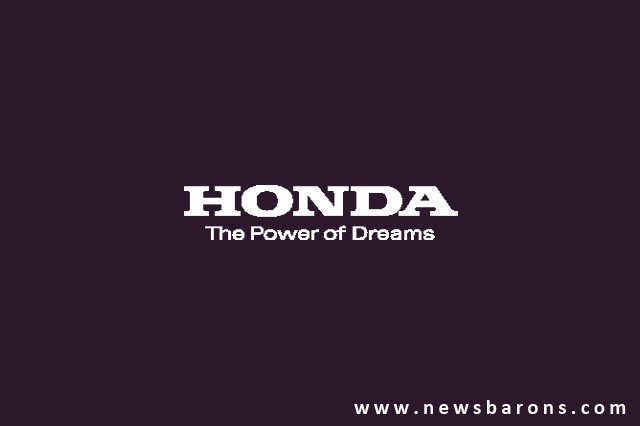 Yoichiro Ueno, President and CEO, Honda Cars India Ltd. said, “There have been some market disruptions on account of GST and additional cess implementation in the last few months which resulted in pre-buying ahead of festive period this year. The festive purchases also spread across two months this year where we have witnessed a combined sales growth of over 6%.” During October, we also faced some supply constraints of few components, due to which our production of some models got impacted and held us back in terms of dispatches last month. We have taken steps to strengthen the supply situation and hope it will normalize in November,” he added.

Recently, the company announced that its bestselling premium sedan Honda City has sold 7 lakh units since its first introduction in the country in 1998. India being the largest and most important market for the Honda City, currently accounts for over 25% of the car’s worldwide sales.