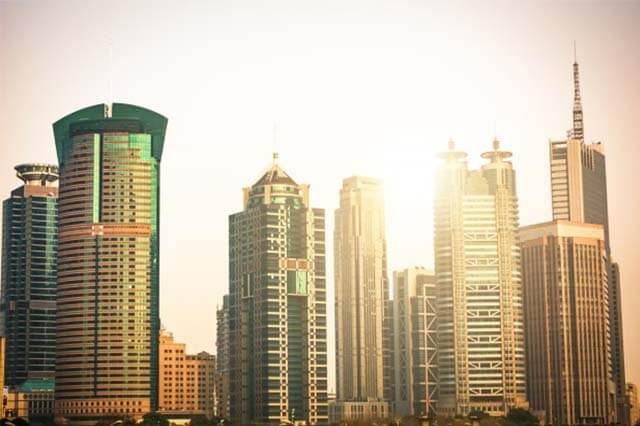 Developed by the Bangalore Development Authority (BDA) decades ago, HSR Layout – home to upper-crust residents and even some ministers – is strategically located between major IT hubs including Electronic City, Outer Ring Road and Sarjapur Road.

Not surprisingly given these excellent location antecedents, HSR Layout has transformed into a major residential-cum-commercial hotspot of Bangalore. This micro market is largely defined by sizeable bungalows, small builder-floor apartments, wide roads, several small parks and well-established retail options. It is also one of the most self-sustained localities in the city.

Its proximity and easy connectivity with major IT hubs make HSR Layout a preferred residential destination for IT professionals working in nearby Infotech hubs. There is no dearth of rental options here which are more affordable than in HSR Layout’s neighbouring IT/ITeS-dominated markets.

Its well-planned layout includes parks, schools and hospitals at convenient distance in every corner of the locality.

HSR Layout’s well-developed social and physical infrastructure also make it a desirable residential option, both from a purchase and rental point of view. Properties here are spread over plot sizes between 600 sq. ft. to over 4,000 sq. ft, facilitating all segments of people to either live here.

HSR layout has varied property types since there are multiple sizes of plots available (starting from as small as 600 sq. ft. area). Due to the variation in type and size of the properties, the residential rental prices also vary within the locality.

The average rentals for a 2BHK in HSR Layout range from INR 15,000- 30,000/month depending on size and type of property.

Most of the properties in HSR Layout are independent houses, and apartment complexes are still limited. Some owners of plots and independent houses have, in the past, converted these into builder floor apartments and rented them out. There is considerable rental demand, primarily for 2BHK and 3BHK flats.

With increasing number of start-ups in Bangalore, real estate traction in micro markets like HSR Layout is on a clear upward trajectory. In fact, this market has emerged as a prominent start-up hub of the city in recent times. This prompted steady growth in both residential and office space rentals.

To reap good rental returns, many independent houses have been rented out to prominent retail brands and small-size commercial offices which has helped in maintaining steady rental growth.

Bangalore’s start-up revolution initially boosted the realty prospects of the-then affordable market of Koramangala. However, over time, high demand for retail and commercial spaces made Koramangala one of the most expensive neighbourhoods for new establishments.

HSR Layout has deftly caught the spill-over demand for both residential and office spaces from Koramangala, as both housing and office rentals are more affordable here.

Today, start-ups keen to stick close to centrally-located Koramangala without breaking the bank and contending with excessive traffic congestion prefer HSR Layout to set up shop in.

Since HSR Layout was developed by the BDA as a residential destination, it did not attract large office space developers. In fact, the growth of the commercial segment has been quite haphazard and unorganized. With residents vociferously protesting against the mushrooming of commercial space in the area, several office spaces had to shut down in recent years

Today, the area hosts several boutique corporate offices and a handful of larger office spaces. HSR Layout’s predominantly small-sized office spaces were not, by and large, created by prominent developers but rather by owners of large independent bungalows who converted these into office spaces – largely for start-ups.

In fact, ecommerce biggies like Paytm and Nobroker started operations from HSR Layout and moved out from here only after they went into accelerated expansion mode.

This micro market’s proximity to IT hubs like Electronic City and ORR as well as to Koramangala’s highly-developed shopping areas led to its own retail evolution. Today, 27th Main Road at HSR Layout has emerged as a prominent high street shopping destination.

The absence of a big mall within HSR is compensated for by its high street retail along with multiple F&B options.

As per ANAROCK data, merely 3,700 new units were launched in the area between 2013 and 2016. There has essentially been no new supply added since 2017 till Q1 2019, apart from some small-sized apartments (with <10 units each) by local developers.

The current unsold stock in the area is approx. 700 units, while the residential prices for apartments range between INR 4,150 to 6,500 per sq. ft.

Due to paucity of large tracts of land within the core of HSR Layout, some builders are now broadening the horizon by launching projects towards the area’s periphery (referred to as HSR Extension.

Given its very strategic juxtaposition to Bangalore’s major IT hubs, HSR Layout’s residential real estate segment will doubtlessly pick up pace in the future. Rental demand and capital values will remain steady since this highly self-sustained locality caters to almost all the daily needs of its residents.