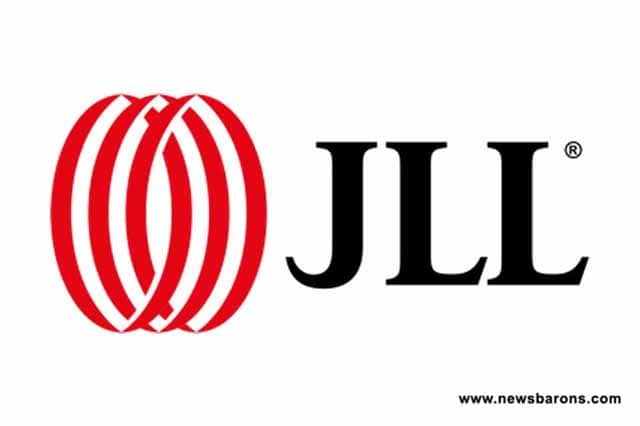 As far as investment inflows into Indian real estate are concerned, 2017 seems to have set a new milestone. The total investment (in INR cr) in 1H 2017, which stands at more than INR 16,000cr, is the highest ever seen in any year’s first half. It has not only exceeded the 1H 2007 but also 1H 2016. Given the scale, 2017 seems set to break all previous investment records.

A slew of reforms unleashed by the government is changing the investment scenario in the country and has made India one of the most attractive emerging markets, from the investment point of view. So much so that a comparison between the debt and equity investments seen between 2014 and 1H2017, which stand at more than INR 98,000cr, are higher than the INR 95,000cr seen during an entire decade from 2003 to 2013.

Big bang policy reforms, economic and political stability, liberalisation of the FDI policy and the resultant improvement in the investment community’s sentiment are some of the factors working in Indian real estate’s favour. GST, RERA, REITs, the Benami Property Act, demonetization and constant focus on affordable housing will lead to the sector evolving into a more mature, consolidated and highly transparent industry. This, in turn, is expected to attract further private equity from abroad.