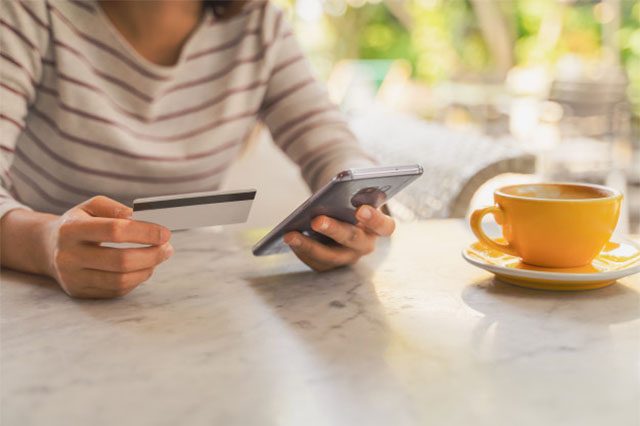 Groww focuses on millennial investors and has a fast-growing user base of over 2 million users with close to 500,000 new users adding every month, 75% of which are first time investors .

Groww currently offers direct mutual fund investment plans and will soon roll out stocks. Groww focuses on millennial investors and has a fast-growing user base of over 2 million users with close to 500,000 new users adding every month, 75% of which are first time investors. Groww has no subscription charges, transaction charges or any other hidden charges and is 100% paperless. The company has seen a 50% month-on-month growth in number of transactions since it went Direct last April. Groww offers all mutual funds from 34 leading fund houses.

Lalit Keshre, CEO & Co-founder, Groww, says, “Our goal is to make investing easy and transparent for investors. Most of our roadmap is driven by feedback from our customers and investing through UPI was one of the top needs. This will make investing even simpler on all our three platforms – Android, iOS and Web.”

Groww has a deep customer orientation and the company’s approach has been to make investing simpler and easier. Groww is a technology company that offers a seamless and transparent approach to investing via a web platform, Android and IOS app. To educate and help new investors, Groww has built communities where experts answer all the questions before and after they invest.

Groww started operations in April 2017 and is founded by ex-Flipkart employees with rich experience in technology, finance and e-commerce. The company has recently raised $6.2mn in Series A funding led by Sequoia Capital and $1.6 mn in pre-series A round of funding from Insignia Ventures Partners, Lightbridge Partners, Kairos and others. The startup has been recognized by BSE for one of the “highest transaction in mutual funds” on a platform.