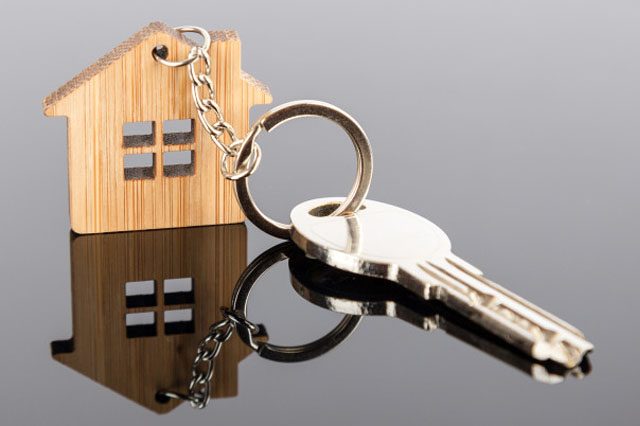 The strong demand and presence of occupiers in the office market of Baner and Balewadi is fueling demand for residential.

The city of Pune which was once known for its central locations like Koregoanpark, Deccan and Kothrud is now increasingly attracting immigrants, residents and others for its newly developed areas like Baner, Balewadi and its neighboring localities. Baner and its adjacent areas are the buzz zones of Pune in all segments- Residential, Commercial, Retails & Malls. Over the years, Baner as well as Balewadi have become a well-established micro-market of Pune. Proximity to commercial hubs, connectivity to rest of the city, tranquility owing to green cover has made the area a sought after residential market.

The strong demand and presence of occupiers in the office market of Baner and Balewadi is fueling demand for residential. Some of the biggest developers of Pune like Panchshil Realty, Amar Builders, Malpani Group and Raheja are coming up with Grade A projects. The availability of Grade A commercial development has enticed global end users to come in and take up space in these buildings. This is further bolstered with most of the co-working players setting up their centre in this micro market.

The business districts of SBD West which includes locations such as Baner, Aundh, Wakadewadi, Kothrud and Balewadi are amongst the most sought-after business districts in the western region of Pune. The business district has been witnessing double digit rental growth for the past few years. A large number of co-working operators like Indiqube, Co-works, and Awfis have also taken up space in the Baner market. Apart from co-working operators, the availability of good quality office buildings has enticed global end-users like Cummins, Veritas, Siemens, Syngenta, Kone, etc. alike.

As per Knight Frank’s India Real Estate H1 2019 report, the markets in the western region of Pune have seen the highest growth in sales at 15% YoY during H1 2019. This part of the city has seen immense potential, owing to 38% of overall launches and 31% of overall sales in Pune. Reputed developers such as Kalpataru, KotlePatil Developers and others are developing luxury and premium projects in the city’s western region.

Baner and Balewadi are witnessing huge influx of knowledge and service industries, particularly IT, Creative Arts and Education, which has brought with it new residents from across the country spurring the development of world class homes and quality citizen amenities.Baner and Balewadi is becoming a preferred choice for home-buyers and also for those looking for rental stay in Pune. The average price range in Baner in H12019 is seen at INR 60,278 – INR 86,112 sq. m. (5,600 – 8,000 sq. ft.). The area has also seen a correction of 3% in the last 12 months making the price point of home asset purchase lucrative for the home buyers.

Moreover, realty players are foreseeing a bright future for Baner. Advantage of great connectivity to both ends of Pune, highway, upcoming infrastructure like Metro and quality residential options along with other entertainment destinations like Balewadi High Street makes it a highly desired location from a residential perspective. Within Pune, it is also a preferred location for intra city residential shift, with citizens from posh inner city localities moving to Baner and Balewadi, which offers them the lifestyle they are used to, along with green cover, which is a premium elsewhere

The area has a huge location advantage with easy connectivity to the rest of the city, the suburbs of Wakad, Pimpri and Chinchwad, the intercity expressway to Mumbai, as well as the Pune-Mumbai National Highway (NH-48). The upcoming Pune Metro Line 3 from Shivajinagar to Hinjewadi will further bolster Baner’s connectivity to the old city on the one end and the IT hubs at the other.

[This is an article by Paramvir Singh Paul, Branch Director-Pune at Knight Frank India. All views, opinions and expressions are personal and limited to the author.]