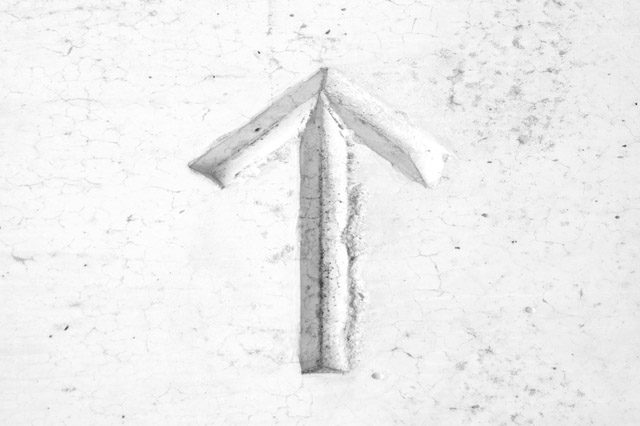 The consolidated Net Profit after Tax Of the company for the year under review went up to Rs 81.65 crores as compared to the previous year’s Net Profit after Tax of Rs 33.12 crores, representing an improvement of 147%. The operating margins for the year under review at Rs 153.07 crores recorded an impressive margin of 16% on total revenue, as compared to previous year’s operating margin of 11%.

Buoyed by these excellent results, the Board Of Directors of the company have recommended a dividend of 100% as compared to the previous year’s dividend of 20% The Dividend Payout (Including Dividend Distribution Tax) Ratio for the current year works out to 37.68%.