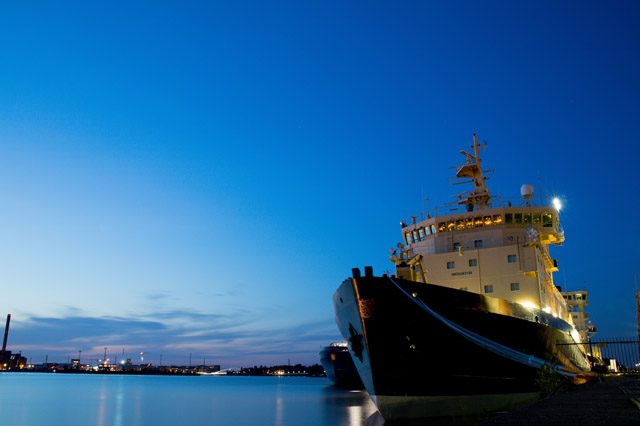 The company has recently signed a contract for eight ASW-Shallow Water Craft for the Indian Navy with order value of Rs. 6311 crore. This new order has taken the book order position of the company to a level of more than Rs. 27,500 crores as of date.

Garden Reach Shipbuilders & Engineers Ltd, under the administrative control of the MoD, GoI, primarily catering to the shipbuilding requirements of the Indian Navy and the Indian Coast Guard.

Company has recently on March 30, 2019 delivered its 100th warship in form of LCU – 56 to the Indian Navy. Thus, GRSE becomes the first Defense Shipyard in the country to achieve this feat.