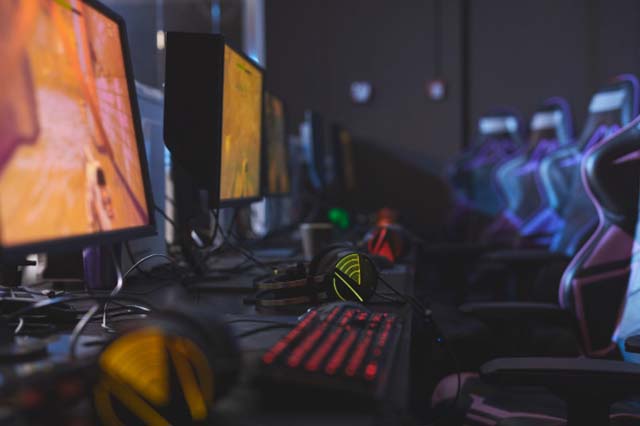 EWar Games will be launching fantasy gaming during the upcoming IPL season of 2021.

Bengaluru-headquartered gaming and esports platform EWar Games has witnessed a massive 10x jump in its users over the past few months of 2021, following which the total user base of the EWar app has crossed the 1 million mark. The notable growth in EWar’s user base has been happening gradually but in an accelerated manner through the past 3-4 months and is led by a plethora of users from India’s northern regions.

Among key factors that have contributed in the recent past towards the prolific growth of EWar’s gaming platform are increased user retention levels by providing a great experience on the product side and excellent customer support coupled with major investments by EWar into growth and acquisition and esports penetration.

Notably, EWar saw a steady rise in user volume since the Covid-19 lockdown in India last year, i.e. from March-April 2020 onwards. Due to Covid, more and more people across the country started staying inside their homes and engaging themselves in online gaming, especially competitive real-money gaming and esports. Ever since many users downloaded the EWar mobile app and started playing various games on EWar chose to stay back on the platform even after the lockdowns were over.

Parth Chadha, Founder & CEO, EWar Games says ‘There is no denying the fact that the Covid-19 lockdown last year provided a major boost to the gaming and esports ecosystem in India; we at EWar saw a huge spike in our users with a 5X growth during Covid. However, the best part for us has been that we could continue with the growth momentum even during the Unlock phase and beyond, thanks to EWar’s highly user-centric operations to enable a smooth gaming experience and great customer support. We are happy to note that the number of users on our platform grew by 10X in the last four months with MoM growth of around 2X each month, and we expect similar growth in the coming months, with newer segments like fantasy gaming contributing towards the same. Apart from the growth in a total number of users, we are also currently witnessing much higher levels of user engagement and daily traffic (as compared to pre-Covid times)’.

Explaining the reasons behind their latest growth spurt, Parth Chadha adds ‘We feel the high rates of user stickiness on our app can be attributed to a number of factors, including a great user experience, the innovative games’ mix that we maintain and change every month based on users’ likings and predictive analysis of what they would like based on our internal user research, and to top it all, our seamless customer support experience, which almost every other gaming platform is missing today. Our spends on user research and UX of the platform has been strategically planned and prioritized, hence reaping us great benefits and massive user spike in the recent months, and also making EWar one of the most sustainable and cost-effective gaming platform in the Indian market which is constantly growing with great numbers but in a sustained manner with extremely high user retention’.

EWar Games will be launching fantasy gaming during the upcoming IPL season of 2021 (April-May onwards) and has aggressive plans to promote the same and emerge as a category leader in fantasy sports and real-money gaming. In the upcoming months (of 2021), EWar foresees a 60-100% month-on-month (MoM) growth in its users and aims to become the leading and most popular gaming platform in India.