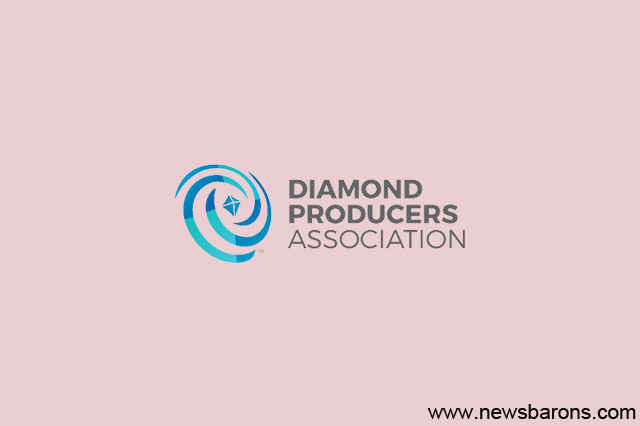 The Diamond Producers Association (DPA) announced the launch of their operations in India to strengthen the diamond sector, by promoting the integrity and reputation of diamonds and ensuring the sustainability of the diamond industry.

India, which accounts for a mere 7% of the global diamond consumption provides a huge growth opportunity in the global consumer matrix. DPA is working closely with the Gem Jewellery Export Promotion Council (GJEPC) to build trade relationships, best practices and a strong consumer connect through various market development initiatives.

The first of such, is the launch of the India diamond marketing campaign under the global umbrella “Real is Rare, Real is a Diamond”, which is promoting a new message about diamonds.

Jean-Marc Lieberherr, CEO, Diamond Producers Association, said, “India is the natural home of diamonds. It is where they were first found and where they are being cut and polished. It is only natural that the DPA should focus its efforts on working with the local trade to realise the potential of India as a diamond market”.