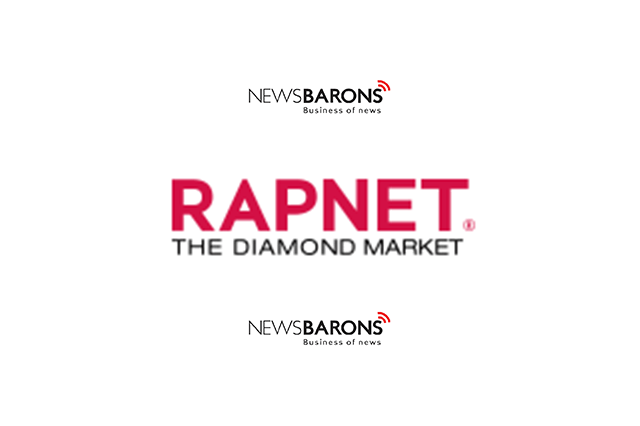 Polished-diamond prices softened in January as US restocking proved slower than expected after the holiday season, and as Far East buyers took vacation ahead of the Chinese New Year. Dealers were cautious due to weak demand, tight profitability and a significant reduction in bank credit.

Although polished prices declined in the second half of 2018, inventory levels have remained high: The number of diamonds on RapNet as of February 5 was 26% higher than a year ago, coming to 1.5 million. In January, rough trading was slow, as De Beers and Alrosa left prices unchanged.

Bank credit to India’s diamond trade declined by up to 30% in the past year and currently stands at $5 billion to $5.5 billion, as noted in the January edition of the Rapaport Research Report. The reduction resulted from several factors:

Indian diamantaires need to improve transparency and profitability to gain favor with the banks. A shift to a more conservative lending environment in India will exert additional pressure on the trade in 2019, but will be a positive development in the long term. With reduced bank credit, businesses will have less money to spend on non-profitable rough, helping to shift their mind-set away from turnover and toward bottom-line profits.