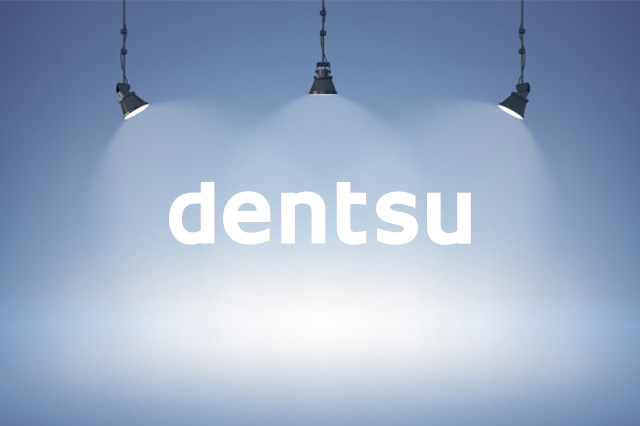 The agency has won 3 Silver and 2 Bronze for ‘The 8-Bit Journo’ campaign in the Direct Lion, Creative Strategy, Mobile Lions and Digital Craft categories.

Dentsu Webchutney, the digital-led creative agency from the house of dentsu India, has continued its run as the highest-scoring Indian agency at Cannes Lions second year in a row. In 2019, the agency topped the charts with 6 metals and 16 shortlists. This time, they have beaten their previous record with 20 shortlists and 7 Lions.

The agency has won 3 Silver and 2 Bronze for ‘The 8-Bit Journo’ campaign in the Direct Lion, Creative Strategy, Mobile Lions and Digital Craft categories. For the ‘World’s Most Reported Trailer’ campaign, the agency has bagged 1 Silver in the Entertainment category. Additionally, Dentsu Webchutney has also grabbed a Bronze for ‘The Better Half Recipes’ campaign in the Creative eCommerce category. 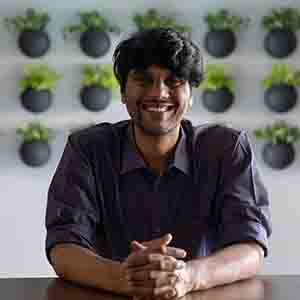 PG Aditiya, NCD, Dentsu Webchutney said “This year’s Cannes Lions is probably our most meaningful one yet. A huge round of applause for our teams across the country, both past and present, & gratitude to our clients who’ve shape-shifted the status-quo of Indian creativity at a global level, with us. And congratulations to the teams behind all the winning work from India.” 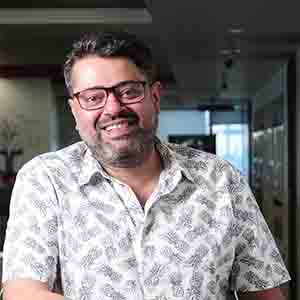 Sidharth Rao, CEO, dentsumcgarrybowen (dentsuMB) India added “2019 showed us Webchutney was capable of creative excellence at the highest level. 2021 showed it was about doing it consistently – the wins this year have firmly planted the ‘new normal’ of what Webchutney’s north star as an agency is. The agency is home to some incredible talent and is a shining example of what the dentsuMB group of agencies and dentsu India itself wants to stand for.” 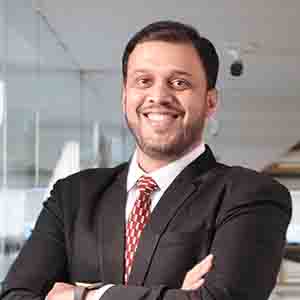 Anand Bhadkamkar, CEO, dentsu India said, “22 shortlists and 7 Lions at Cannes this year! What a fantastic achievement to flaunt. The recognition is only a testament to the fact that dentsu India is steadily emerging into becoming one of India’s greatest creative powerhouses. Dentsu Webchutney and Taproot Dentsu have already established a massive benchmark for everyone within the network and for many across the industry with their superlative and consistent performance. I am extremely proud of how our teams have shown such powerful resilience and stayed strong even in these challenging times. I congratulate everyone for earning this glorious victory at Cannes 2021.”