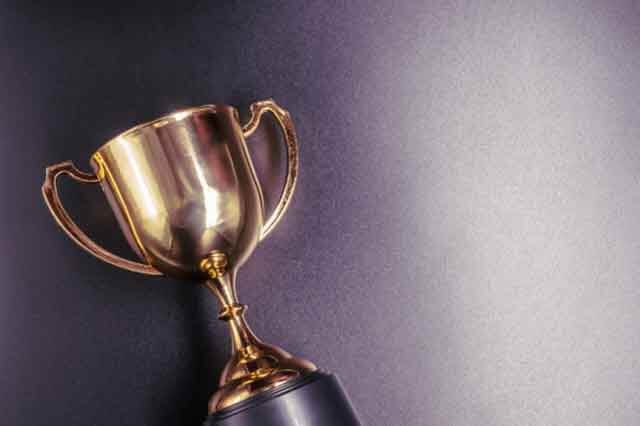 Datacultr has received this awarded for their innovative solutions in the IoT space.

Datacultr, an IoT middleware platform, has been awarded & acknowledged by Government of Haryana with an ‘Award of Excellence’ for its innovative solutions and brilliance in the IoT space.

Under the Digital Haryana Initiative, 35 startups were selected for mentoring, out of which Datacultr is amongst the top three companies to be awarded for their pioneering work. The Hartron Innovation Hub enables the right environment for startups in Haryana and ignites the spirit of innovation and transformation in them. Datacultr has been a part of Hartron Innovation club and is incubated under the mentorship support of Internet and Mobile Association of India (IAMAI) under its Mobile10X program.

Commenting on the achievement, Neel Juriasingani, CEO & Co-founder, Datacultr, said, “Datacultr’s IoT Middleware platform is powering the Global device/equipment ‘as a Service’ subscription economy through its four strategic pillars- Technology; End to end project execution; Financing & Insurance; allowing manufacturers (of consumer durables & industrial equipment) and end users to shift business models from CAPEX to OPEX. Besides India, we are working closely with the telcos in Africa and OEMs in Turkey & Bangladesh. We are consistently developing our platform to help our customers stay ahead of the curve in the connected devices space. We are glad to receive the Award of excellence; this encourages us to continue our efforts to build innovative solutions in the fast-paced IoT space”.

Commenting on the same Rajive Gulati, Head, Hartron Multi Skill Development says, “We have set up a state-of-the-art Centre of Excellence for Internet of Things ( CoE-IoT) primarily to help entrepreneurs in the embedded space with lab facility and generate employment. Our focus is on nurturing the startups associated with us; supporting them with government-backed initiatives and also enabling interaction with mentors and experts from various domains. Datacultr is one such startup incubated at the Hartron Innovation Hub at Gurugram and we are glad to see its commendable growth.”