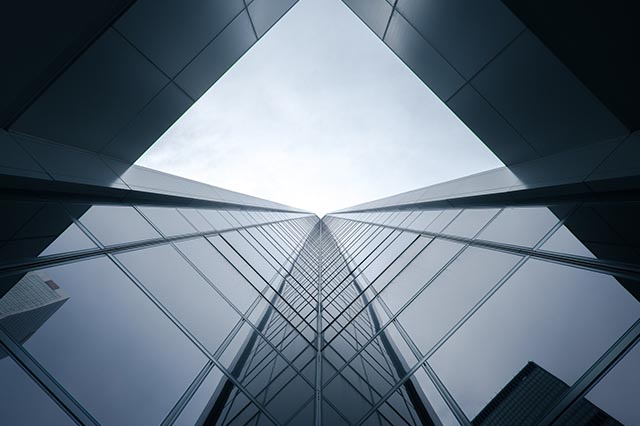 Uzma Irfan was announced as the Convenor of CREDAI’s Women’s Wing of Karnataka.

On the same occasion, Uzma Irfan was announced as the Convenor of CREDAI’s Women’s Wing of Karnataka, along with five Chapter Co-ordinators of their respective CWW Chapters.

Commenting on the prevailing real estate scenario in the country, Harsh VardhanPatodia, President of CREDAI National said “we faced various challenges during the Covid and yet the real estate sector has given a good comeback and there is a revival in the housing sector across the country. There is a good uptake in the metro, tier -2 and tier -3 cities as well. New asset traffic in terms of co-living, coworking, data centers and a lot of new thinking is emerging.” 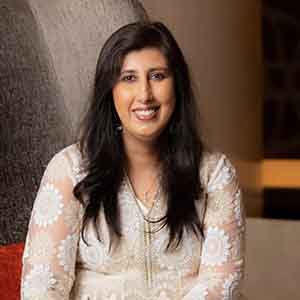 Uzma Irfan, Convenor of CWW, CREDAI Karnataka said “It is my honor to be a part of CREDAI and CWW. Women can be anything they want and we intend on seeing more women in the field of real estate. With the sector moving forward towards maturity and its threshold of accelerated growth, we would continue to see more women in leadership roles in different segments of real estate. CWW strives to state that women hold the knowledge, expertise, professionalism, empathy and instinct to make great leaders.”

CREDAI Women’s Wing will provide a strong networking forum and also create an incubation program to encourage more active women participation in this industry. This initiative has received tremendous response from across the country.