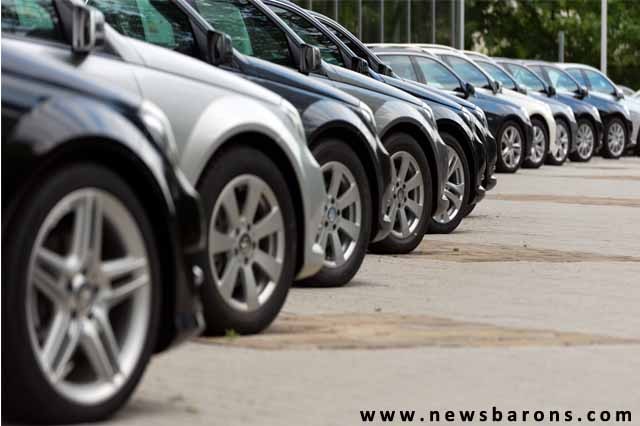 Mahindra & Mahindra Ltd announced its auto sales performance for October 2017 which stood at 51,149 vehicles, as compared to 52,008 vehicles during October 2016, while Ford India’s combined domestic wholesales and exports in October reached 15,033 vehicles from 22,043 vehicles in the same month last year.

In regards to festive season purchases, the auto industry have
registered better growth in September 2017.