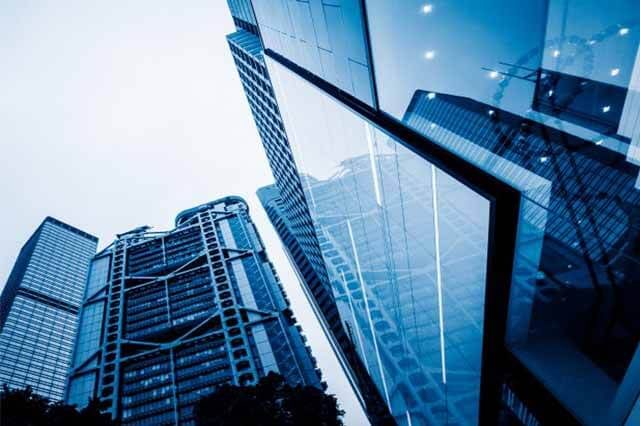 Board of Directors have recommended a Final Dividend of Rs. 1/ share on a FV Rs. 10/-

On the performance Rohit Katyal, Executive Director & CFO commented, “FY19 was a challenging year for the construction industry, as it faced various headwinds in the form of Liquidity crisis in the NBFC sector, the NGT issues in the north, etc.

Despite these challenges, Capacit’e not only managed to grow by 34% YoY but also received highest order inflow of INR 3,629 Crores. ~50% of the orders are Repeat orders from existing clients. This demonstrates the faith exhibited by our clients in our capabilities.

With the rising market share of Tier 1 Organized Real estate Developers, many of whom are our clients, and increasing opportunities in the Commercial & Institutional space we remain confident of carrying the positive momentum in times to come.”